New projections, out to 2043 indicate that the ethnic make-up of the population will be significantly different from what it is now.

New Zealand is a nation that is becoming more ethnically diverse. By 2043, New Zealand is projected to be home to just over six million people, with just over a quarter of our population being Asian, 21 percent Māori, and 11 percent Pacific, as seen below. Please note, proportions are equal to over 100 percent as individuals are not limited to one ethnicity.

The Asian population will be the fastest growing ethnic group in New Zealand.

It is expected that the Asian population in New Zealand will grow, on average, by three percent annually, between 2018 and 2043, when it will eventually account for just over a quarter of the total population.

However, the largest contributor to this will be positive net migration.

It is likely that this growth, resulting from net migration, will be driven by labour shortages that will be most likely be filled by migrants in the coming years.

All 16 regions will experience increases in their Māori population.

The largest regional Māori population will be in Gisborne, and the region is projected to have 69 percent of its population identifying as Māori by 2043. Similarly, Taranaki, Manawatū-Whanganui, Hawkes Bay, and Northland will also experience notable increases in the proportion of Māori in their regional populations.

Future growth in the Māori population will be driven by natural increases, with this outweighing the growing numbers of Māori migrating outwards, mainly for better employment opportunities across the ditch.

The Pacific people’s share of the population also likely to grow.

Contributing further to New Zealand’s increasing ethnic diversity will be the Pacific population, which is projected to account for 11 percent of the national population in 2043. Just like the Asian and Māori population in New Zealand, between 2018 and 2043, each region will experience increases in their Pacific population. Large increases in the share of Pacific people in regional populations will be seen in Auckland (up to 16 percent), Hawkes Bay (up to nine percent), and Gisborne (up to eight percent).

An ageing European or Other population, partnered with much younger Māori, Asian, and Pacific populations and high net migration, will be the driving factors for New Zealand becoming more ethnically diverse in the near future. 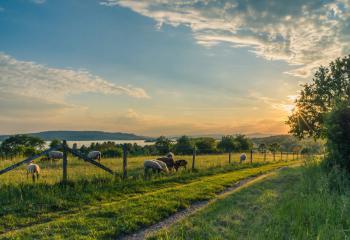 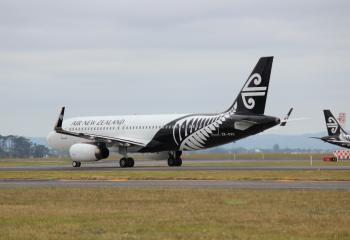