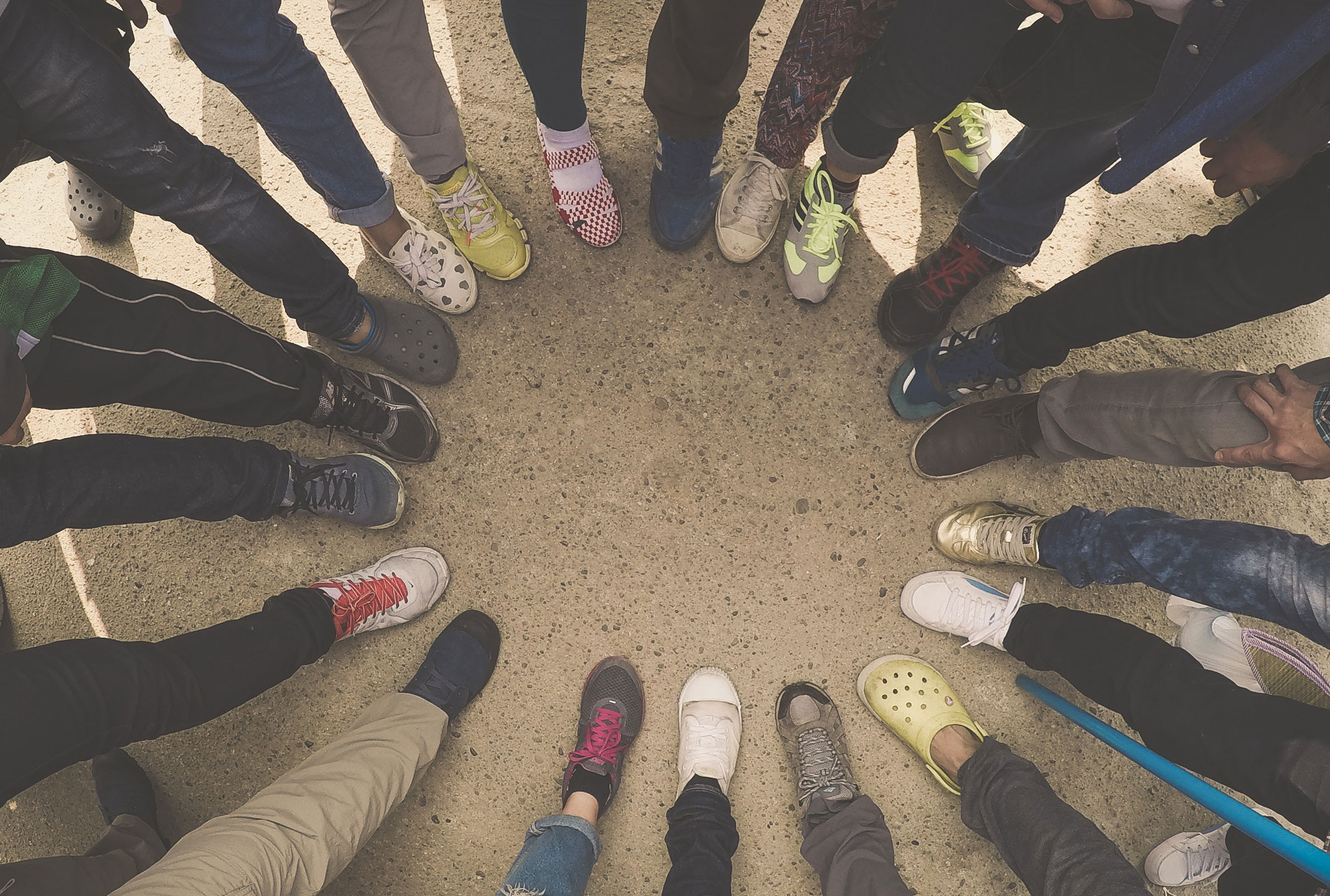 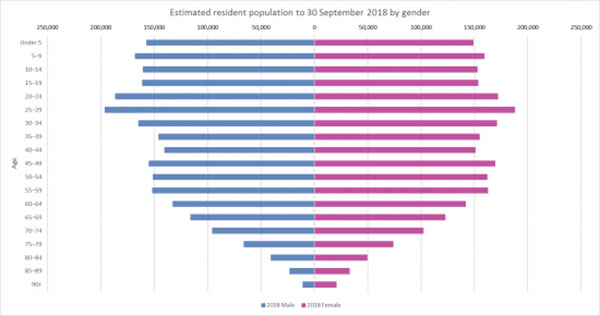 The estimated populations by gender are fairly similar with males slightly outnumbering females up to age 24 years. From 25 years, there are more females across all age groupings particularly over 80 years of age. In the national population estimates, there have been small decreases from the same time in 2017 in the 15-19, 40-44 and 50-54 age groupings, and small increases in the 25-29, 30-34 and 70-74 age groupings. These estimates line up with the crude birth rate, which aside from increases in the post-WW2 period and late 80’s-early 90’s, has generally been declining in the last 60 years. 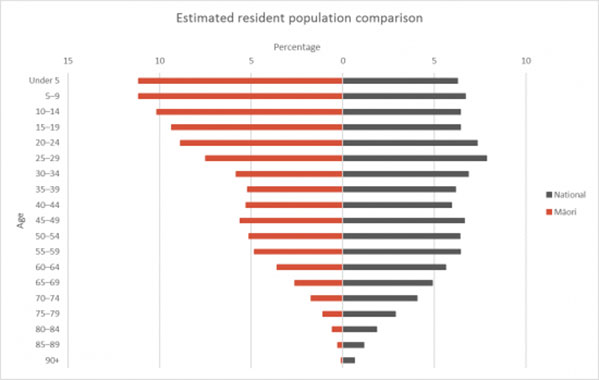 To see population growth in your region, visit the interactive StatsNZ map here. 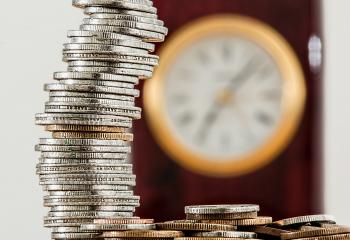 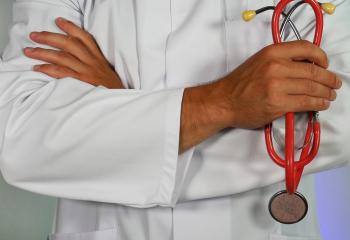