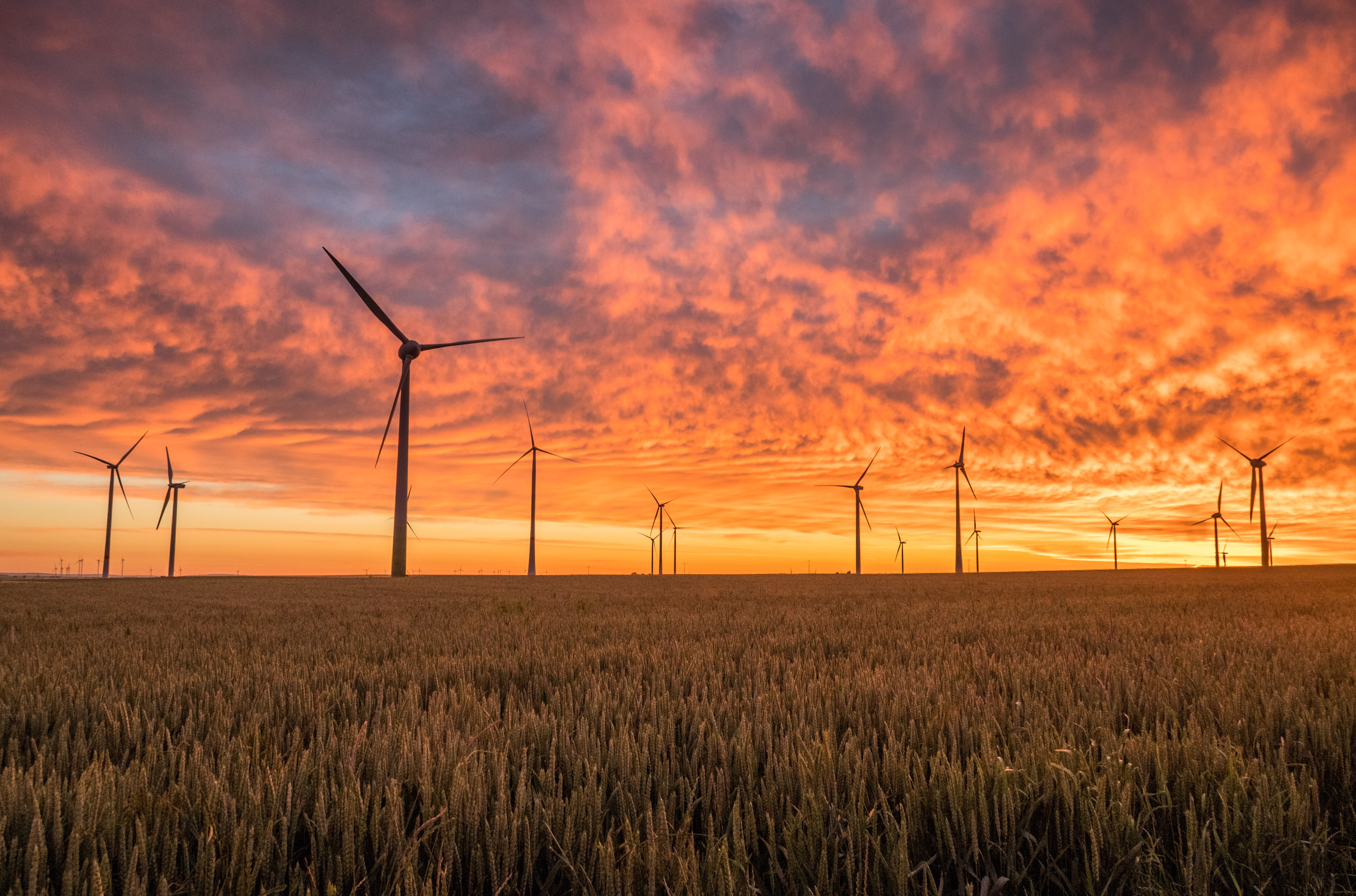 No, but it laid some foundations for a low-emission economy

One of the Government’s wellbeing objectives guiding Budget 2021 investment was ‘Securing a Just Transition as we shift to a low-emissions economy’. This fits within one of the Government’s overarching policy goals: Laying the foundations for the future, including addressing key issues such as our climate change response. Although the Budget does lay some foundations for climate action, it does not deliver the amount of investment required to secure a Just Transition in New Zealand’s transition to a low-emissions economy.

The Budget also announced that it will recycle future Emissions Trading Scheme (ETS) revenue. This means that revenue from the ETS will be used to achieve more emissions reduction from Budget 2022 onwards. These initiatives are a good start, but they are far from the investment that is required for transformational change.

Climate related investment was a small portion of Budget 2021, and only $14 million was specifically for supporting communities facing transitions. The Government has therefore failed to secure a Just Transition for New Zealand’s transition to a low-emissions economy, but it has set up some foundations to deliver climate action. We hope to see significant investment next year in a manner that is truly just for all New Zealanders.