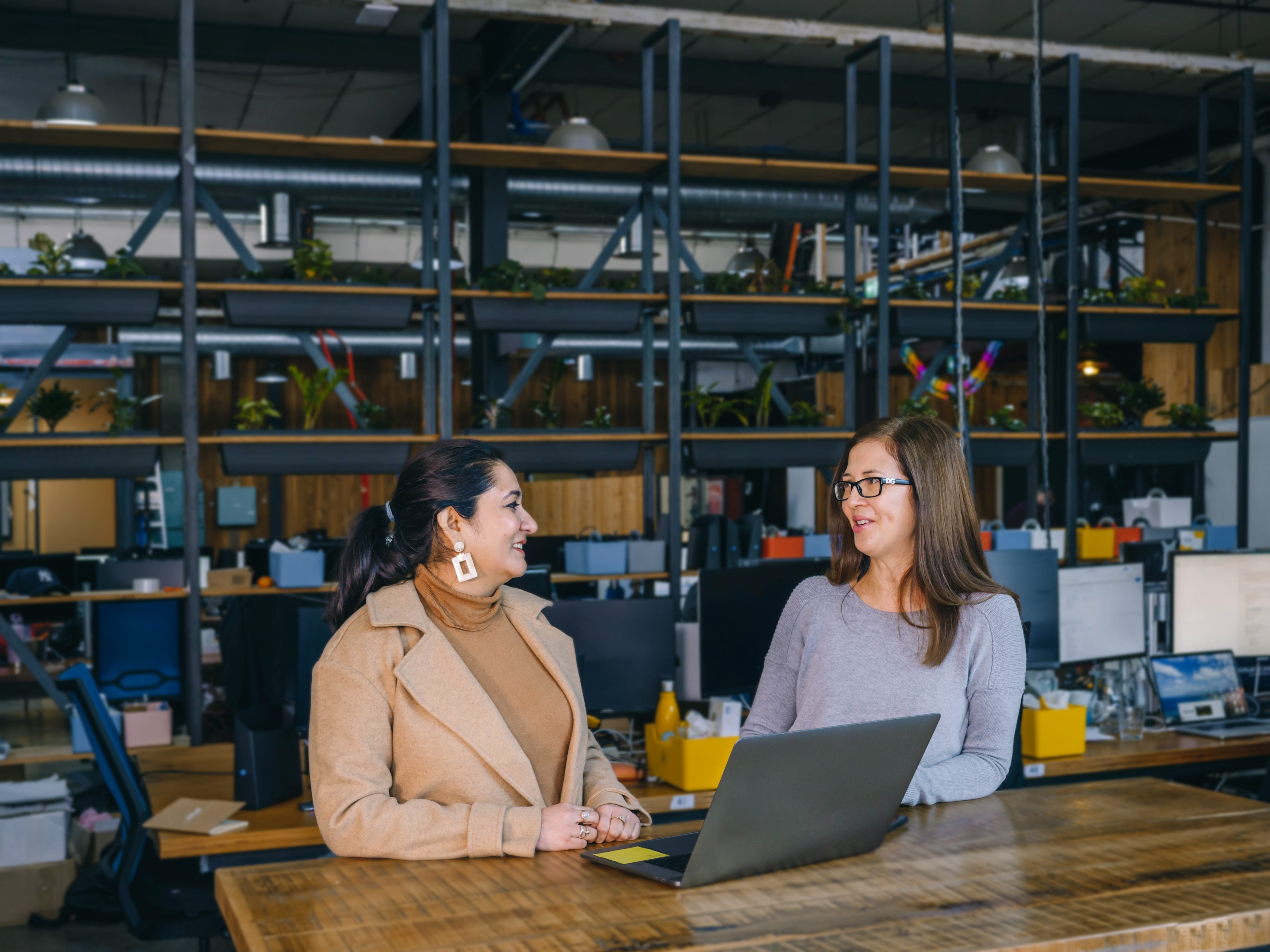 New research into the migrant pay gap in New Zealand has revealed concerning inequities between migrants from different countries of birth.

The report, commissioned by Diversity Works New Zealand, shows that migrants from South Africa, Northern America, the United Kingdom, and the rest of Europe all earned a higher average hourly wage than migrants from Asia, the rest of the Americas, Polynesia, Melanesia, and Micronesia.

Business and Economic Research Limited (BERL) looked a variety of datasets to determine whether there was a migrant pay gap in New Zealand.

Key points from the report

For more information, an interview or to request the full technical report, please contact: