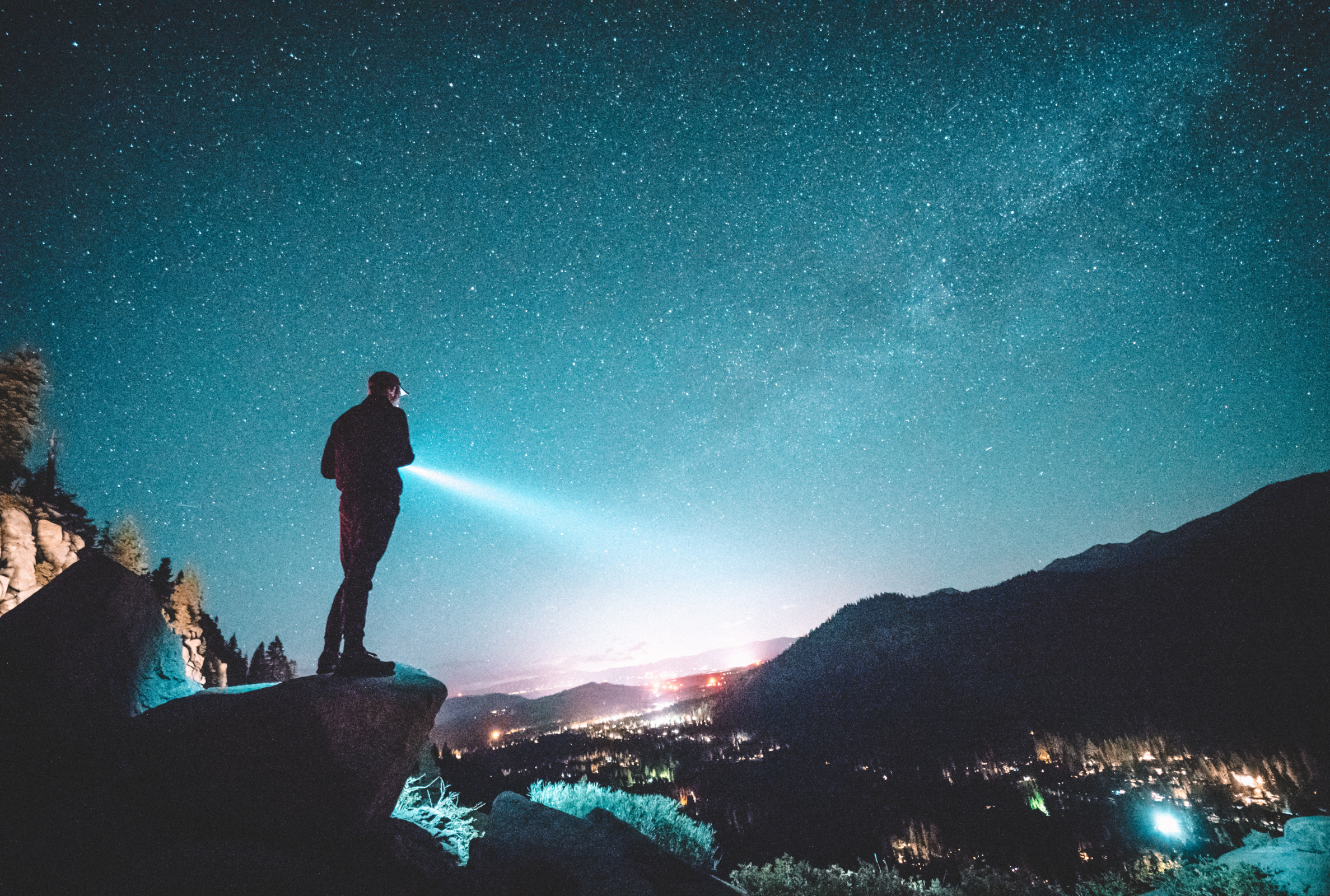 In stage two of our collaboration, we focused on how the Māori labour force is changing, and looked at changes in industry composition, income gaps, and qualification attainment

Building on the work completed in stage one, we explored the data deeper in order to better understand the situation of the current Māori workforce today, especially in high risk sectors.

High level findings from this stage include:

This article is part four of a series on our research into the future of the Māori workforce. Find more about this project at:

Part three: Exploring the forces that shaped the Māori workforce