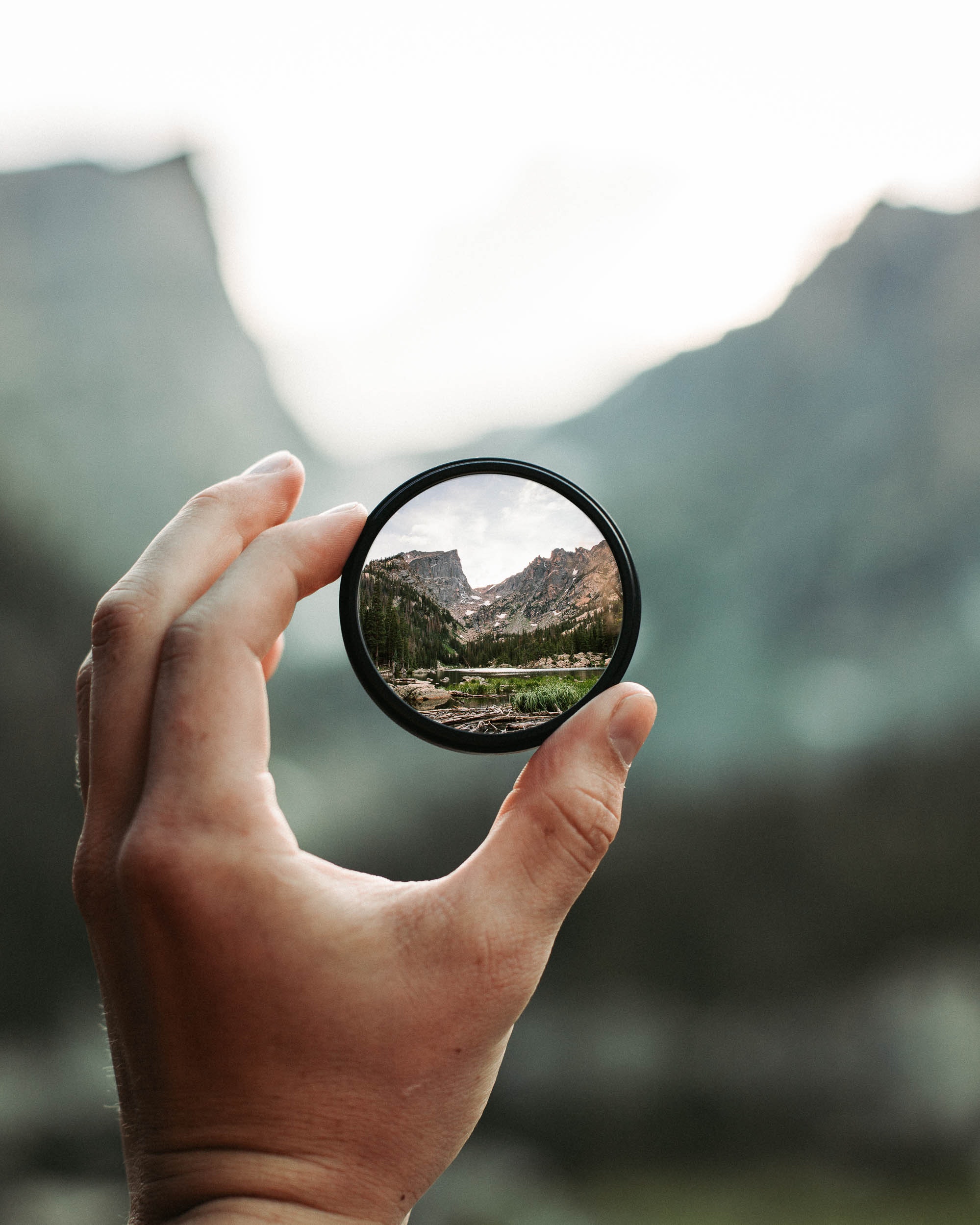 A look at money markets

International economic commentary is a-flutter with discussions on the “spread” between the yields on 10-year US Treasury bonds and 2-year US Treasury bonds. This statistic has been successfully used in the past to understand when the Federal Reserve might start to increase the Federal Funds Rate (FFR). The Federal Funds Rate (FFR) can be thought of as roughly equivalent to the more familiar Official Cash Rate (OCR) in New Zealand. There are differences but they are not consequential for our purposes.

It’s standard practise to calculate the difference between the 10-year US Treasury bond yield and the 2-year yield, and then graph this difference over time.  This is usually called a yield curve (although it’s more accurately described as a spread curve).

Therefore, short term rates above long term rates can only be sustained by lifting the federal funds rate.

Currently, as displayed in the chart below, the spread between long term (10 year) and short term (2 year) treasury bonds is trending violently downward, with a high possibility of turning negative before June. This indicates a high probability the federal funds rate will start to lift, this will in turn start to lift other interest rates.

Discussing the US interest rate structure is more than just academic. Because the US dollar is the global reserve currency, and is used for the majority of international trade, US monetary policy travels exceptionally well, more so than other countries’ monetary policy. In other words, when the US interest rate increases, rates in other countries will generally rise.

The question is, when does this intervention in money markets start to unwind. By extension, when can we expect the correction to come of this?

For a bit of insight we can examine the spread of New Zealand government bonds, again noting that the 10-year bond (probably) more closely matches the time value of money and the 2-year is more influenced by Reserve Bank of New Zealand policy.

The spread on New Zealand government bonds is also getting very close to the 0 line indicating that market participants are of the opinion that the Reserve Bank of New Zealand (RBNZ) will be raising the OCR (or engaging in other policies which have the effect of slowing the growth in the money supply).

The spread being close to 0 is evidence interest rates may start to rise (noting that the RBNZ has already increased the OCR to 1 percent). Though the evidence is not strong if you look at the general shape of the chart and note that interest rates are the result of a global market, and not just domestic policy. There is also a strange pattern in 2013 and 2014, this is worth discussing in a separate article.

A final clue on the likely direction of interest rates might be hidden in current mortgage rates. If banks expect borrowers, other lenders, and traders to be calling for interest rate increases, they have an incentive to start to increase mortgage rates, particularly in the longer-term mortgages.

The long and short of all this data is that, since 2008, interest rates have been massaged downward through the FFR in the US, the OCR in New Zealand, and other expansionary monetary policies.  This is a global phenomenon. This downward trend should have reversed prior to 2020, however the events of 2020 required that reversal to be postponed. What we’re seeing in the data is evidence the required reversal is probably happening now.

Additional evidence that interest rates might start to lift is the Consumer Price Index inflation rate being well above the RBNZ’s target of 1 – 3 percent. We have discussed this inflation in other recent articles including sky high cost of living explained and rent and food prices surge among others.

Given already underwhelming economic growth globally and significant risks ahead, it remains to be seen whether interest rates will be allowed rise.