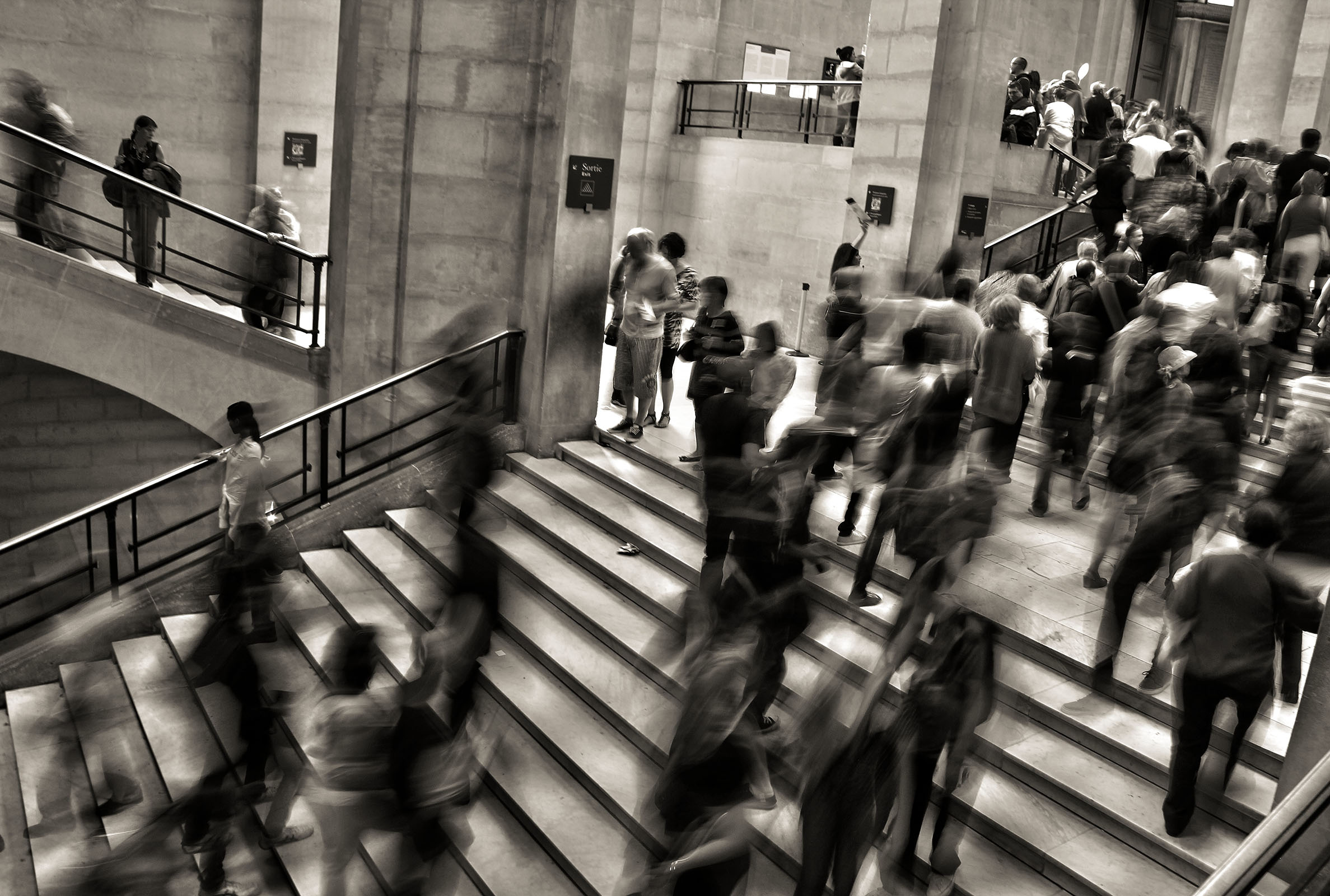 The seasonally adjusted unemployment rate has largely been tracking down since late 2012. The trend of falling employment tracks towards levels last seen before the global financial crisis in 2008.

This decrease in the Māori unemployment rate has been due to two factors. The number of unemployed Māori has fallen by 6,400 people in the past 12 months while at the same time, the number of Māori who were not in the labour force increased by 14,600.

As well as unemployment falling, wages have also increased in the July 2019 quarter. Driven by an increase in the minimum wage the labour cost index (LCI) salary and wage rates (including overtime) increased by 0.7 percent.

If wages affected by the minimum wage had remained constant, the LCI would have only increased by 0.5 percent this quarter.

The impact of the minimum wage change on industry groups was most significant in retail trade which saw wages increase 1.4 percent, with accommodation and food services increase 2.3 percent for the June 2019 quarter.

Minimum wage increases have a larger impact on private sector industries. Private sector salary and wage rates rose 0.8 percent for the June 2019 quarter, following a rise of 0.3 percent in the March 2019 quarter.

Collective agreements in healthcare occupations, including nurses came into force during the quarter and contributed to higher annual wage rates. Collective pay agreements for primary and secondary teachers were also finalised in late June 2019.

Looking forward the effects of the teacher pay settlement should be seen in the in the September quarter LCI. Teachers are the largest occupation group in the LCI public sector, meaning it will have a positive impact on overall wages. 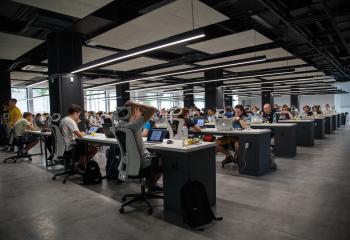