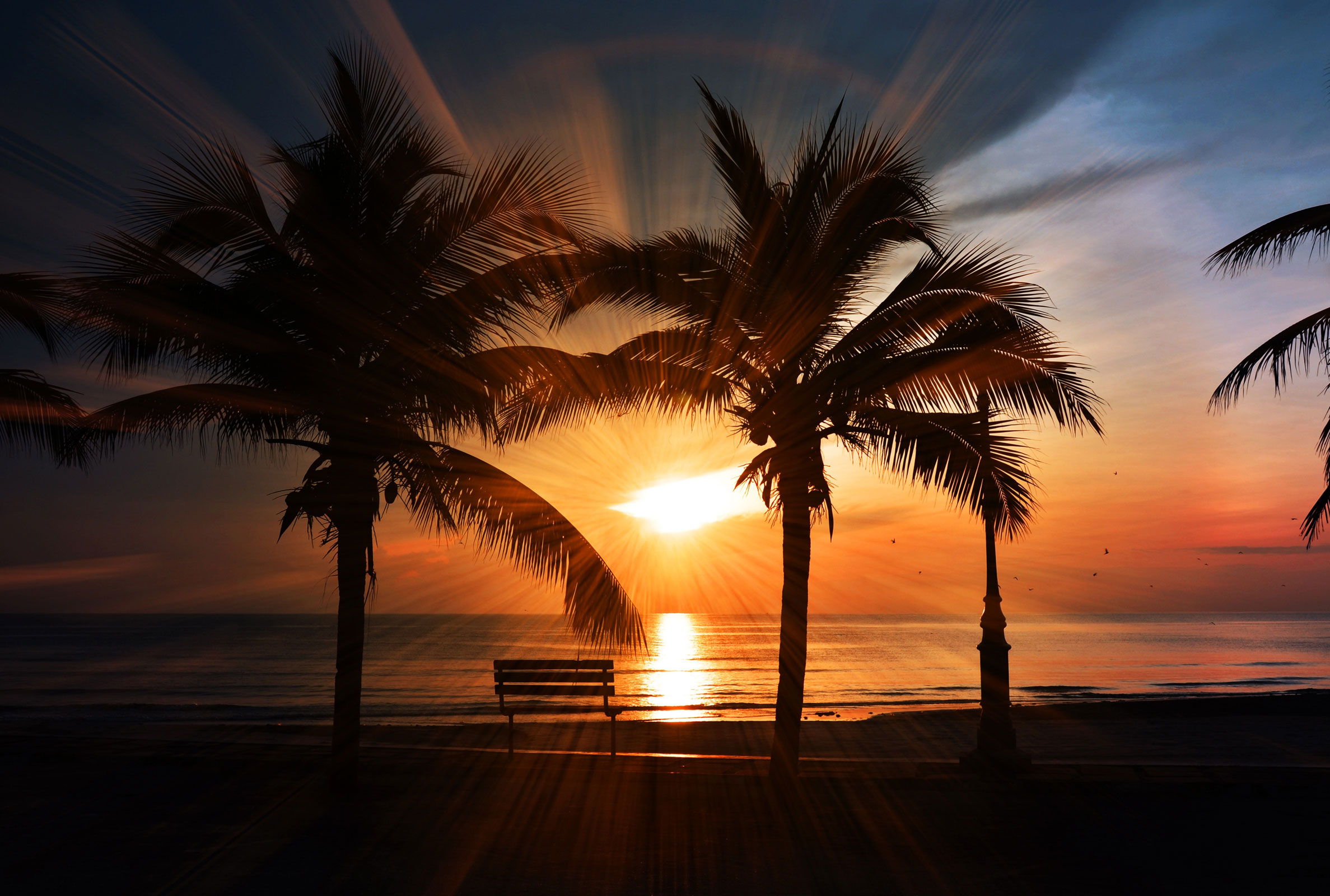 The Pacific Economy in New Zealand

The cultural values, particularly work in the community, was a strong driving force in the Pacific community. The 310,000 strong Pacific peoples in New Zealand completed 27,000 volunteer hours per week, in churches, social enterprises, and other not-for-profit organisations.

An important finding of this report was that there is more to the Pacific community than generating dollars. While income and spending are important, the Pacific perspective of wealth included aspects such as safety, happiness, health and productivity. This shows the importance of including broad measures of wellbeing, rather than relying on GDP alone as a measure of wellbeing in New Zealand.

The report can be found here. 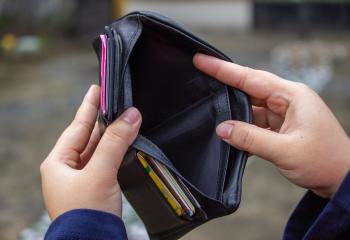 Despite a small improvement in 2021, the average household in the lowest income group paid a staggering 41 percent of its disposable income on housing.