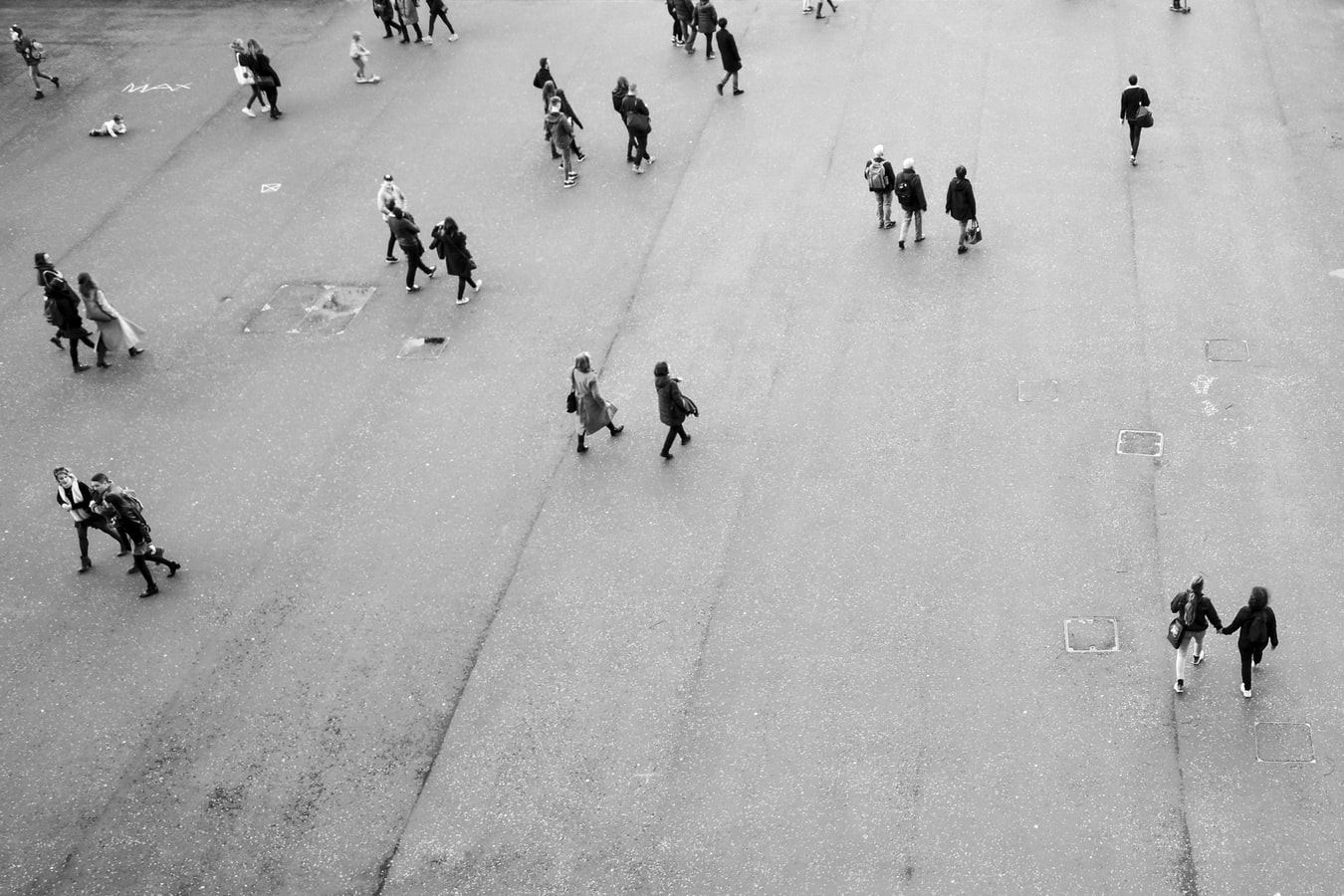 In addition to national and sub-national population counts, Statistics New Zealand also released national level results for a wide variety of topics.  Included were first time topics such as access to basic amenities, dwelling mould, and dwelling dampness. However, due to the lower direct response rate for the 2018 Census, the data quality for these variables might be low.

In this article I will quickly cover some of the topics such as home ownership, employment, and qualifications, in addition to the first time variables mentioned above.

Almost two thirds of households as at the 2018 Census were owned or held in a family trust, with the remaining 36 percent of households being rented.  Compared to the 2013 Census there has been little change in the tenure of households in New Zealand with rented households up 0.3 percent and owned households down 0.3 percent.  Given the housing stories of recent years, this variable will need to be examined in greater detail to determine how this national level picture looks at a local authority level and the age profile of each group.

On the qualification front the number of people with at least a bachelor degree has increased from 20 percent in 2013 to 25 percent in 2018, of the total population over 15 years of age.  At the other end of the spectrum the percentage of the total population over 15 with no qualifications declined from 21 percent in 2013 to 18 percent in 2018.  This is a welcome continuation of the current trend of higher educational achievements, but it would be interesting to see the demographic breakdown of who has a bachelor degree or higher and what occupation and income they are receiving.

Examining census employment variables reveals that 2,445,140 people were employed, up 444,140 from 2013 or an increase of 22 percent.  The occupations with the largest increases were office managers, up 34,000 people, followed by sales assistants, up 24,750 people, and managing directors, up 17,030.  Occupations seeing the largest declines were receptionists, down 8,400, followed by survey interviewers, down 2,670, and general clerks, down 2,260.

22 percent of dwellings have a dampness issue

This data shows that while the majority of the population live in dry, mould-free dwellings with access to basic amenities, there is still around 20 percent of dwellings with at least some dampness and mould issues.  These dwellings will need to be improved to ensure that all New Zealanders live in a warm and dry dwelling. 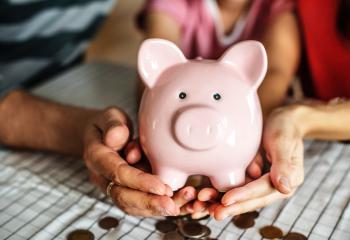