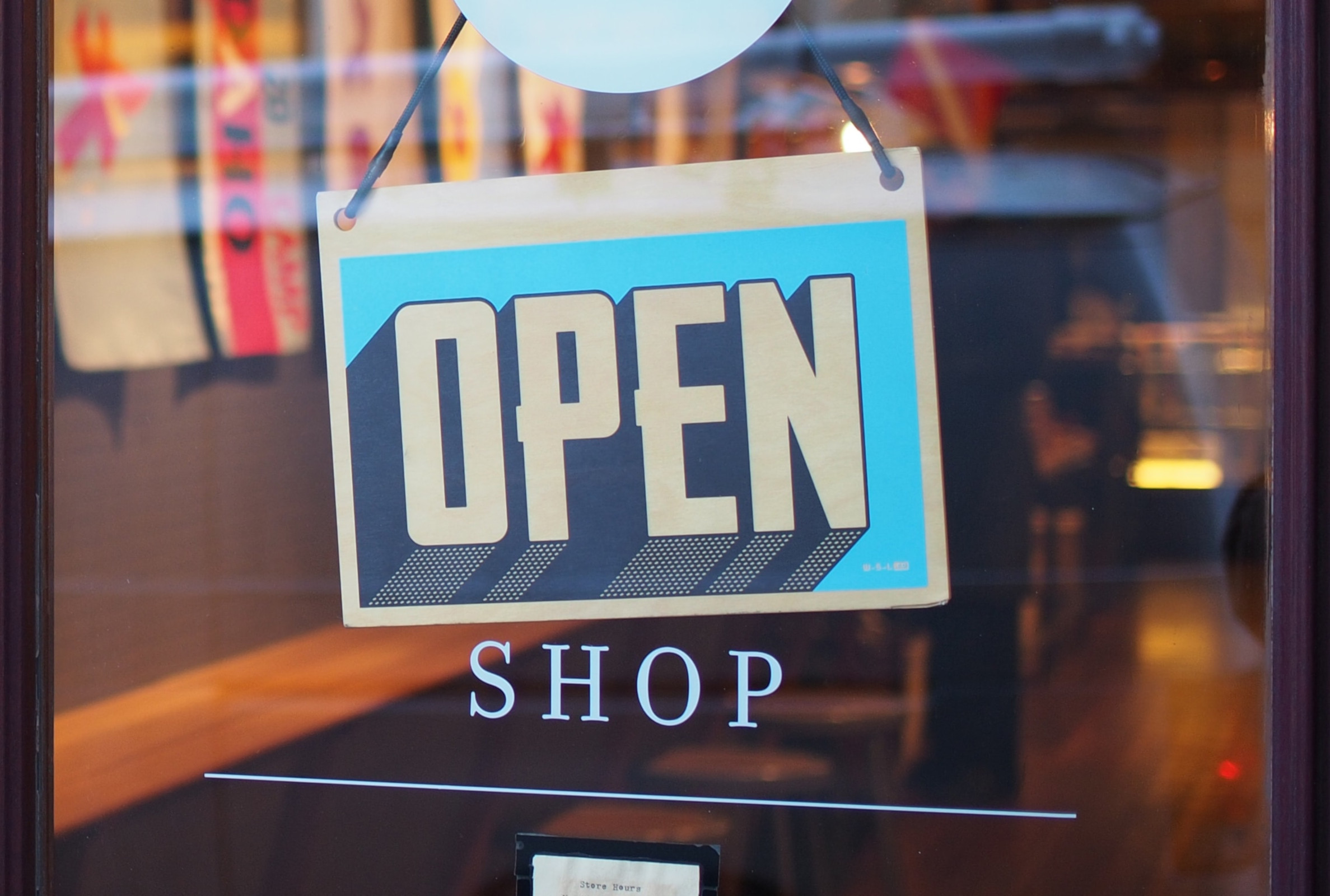 Labour exploitation is a complex problem requiring a systematic solution

Slavery is a form of property rights defined in the League of Nations Slavery Convention of 1926 as, “the status or condition of a person over whom any or all of the powers attaching to the right of ownership are exercised”.1 Eric Williams, former Prime Minister of Trinidad and Tobago, called slavery “an economic institution” intended to solve the “problem of labor”.2 The term “modern slavery” is being increasingly used and modern slavery legislation now exists in the United Kingdom, Australia, California, and France, and is being consulted on in Canada.3,4,5,6,7

Urmila Bhoola, the United Nations Special Rapporteur on contemporary forms of slavery, has written that:

“A hierarchy in international law exists among slavery and other forms of exploitation, with slavery being the most severe type of exploitation. The element of control of the person or his/her labour is present in the various forms of exploitation to different degrees, and the most extreme form of control is manifested when it exhibits powers attached to ownership.  This accounts for a distinction between slavery and other lesser exploitive practices, such as forced labour, servitude and the institutions and practices similar to slavery.”8

One problem with modern slavery is that developed nations largely see it as a problem for developing nations to fix, with media and governments criticising these countries for not implementing better labour practices. Modern slavery legislation is unlikely to address the working conditions of African miners in the Congo, or Brazilian coffee plantation workers.9,10  The continued presence of child labour on tea and cocoa plantations in India and West Africa haven’t stripped supermarket shelves of these products, with such responses limited to momentary instances of public shaming and boycotting.11  But boycotting products is missing the point.

People rarely point the finger at consumer behaviour that contributes to the demand for ever cheaper goods and services by maximising consumption and externalising costs. The developing countries with the greatest number of modern slaves, “provide the low-cost labor that produces consumer goods for markets in Western Europe, Japan, North America and Australia”.12  Cheap goods and services cannot be provided inexpensively without the cheap labour, the consequences of which are out of sight.  Those providing labour are paid what the “free market” considers reasonable, but this is rarely fair and almost never adequate.

Slavery is but one extreme form of labour exploitation, which is more insidious and prevalent than the current narrow definition of modern slavery.

“The prime problem is that the term [modern slavery] implies a degree of exploitation that is so extreme as to fall outside the ordinary world of work. It also implies that such exploitation cannot be solved by any of the techniques that have been traditionally used to combat work place abuse, such as regulation, work place inspections and the formation by workers of associations to defend themselves against abuse (and trade unions).”13

Labour exploitation, including forced and precarious labour, is not restricted to any country, occupation, or industry. Instances of migrant exploitation in construction, retail, healthcare, horticulture and viticulture, and hospitality are happening in New Zealand with alarming regularly. Over half of all cases investigated by the Labour Inspectorate in 2019 were related to migrant labour.

Recent research on the exploitation of migrant workers in New Zealand found some were working 90 hour weeks while being paid for 45 hours.14 They were working for as little as $5 an hour, and experiencing physical and verbal abuse. Recent high profile court cases have included not paying workers minimum wage, not allowing annual leave, dangerous working conditions, and verbal threats and physical abuse.

At its core, labour exploitation is about inequity and asymmetric information sharing. Migrants are unable or unwilling to speak up on widespread exploitation, which may include below minimum wages, unfair and unreasonable working and/or living conditions, and cashback scams. They may be fearful of losing their jobs as their immigration status depends on their employment. They may not even know what they are entitled to. Workers are not free to move to another job – this is a market failure and a source of economic inefficiency.

Businesses can ensure the lower tiers of their supply chain, where marginalised workers are more likely to exist, have access to labour protections and knowledge of their rights. Pressing for faster production in less time and lower prices also increases the risk of labour exploitation, as numerous levels of sub-contracting put pressure on workers. If exploitation is found, support the organisation to develop worker-led efforts for change, establishing equitable channels of collective bargaining and granting a voice to workers. Strategies to enable worker organising lessen the risk of exploitation.

Consumers can educate themselves about the human costs of fast fashion and household goods, and low-cost services – if something is too cheap to be true, it almost certainly is and someone is undoubtedly being exploited. Convert knowledge of unethical practices into changes in buying behaviour. Recognise the signs of labour exploitation closer to home – restrictions on movement, social isolation, living at the place of work, signs of distress, or excessive hours. The Labour Inspectorate notes that migrant exploitation is complex, and to report any situation that doesn’t feel right (Employment Services Contact Centre – 0800 20 90 20).

Legislation alone is not going to solve this issue in New Zealand or globally without changes in consumer behaviour and in business operating models and practices. Ensuring fairness through all the links of a supply chain needs policy and actions from all parts of society, not just the government. If consumers and businesses don’t start challenging the conditions under which “cheap” goods and services are provided, whether at home or abroad, we are all complicit in exploitation.

Disclaimer: The opinions expressed are the author’s own and do not necessarily reflect the official position of Business and Economic Research Limited. 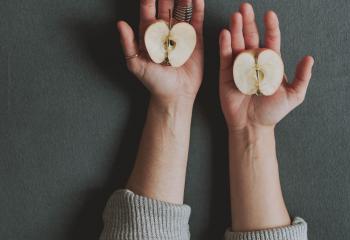 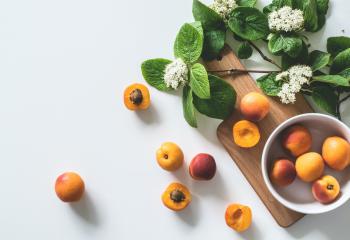