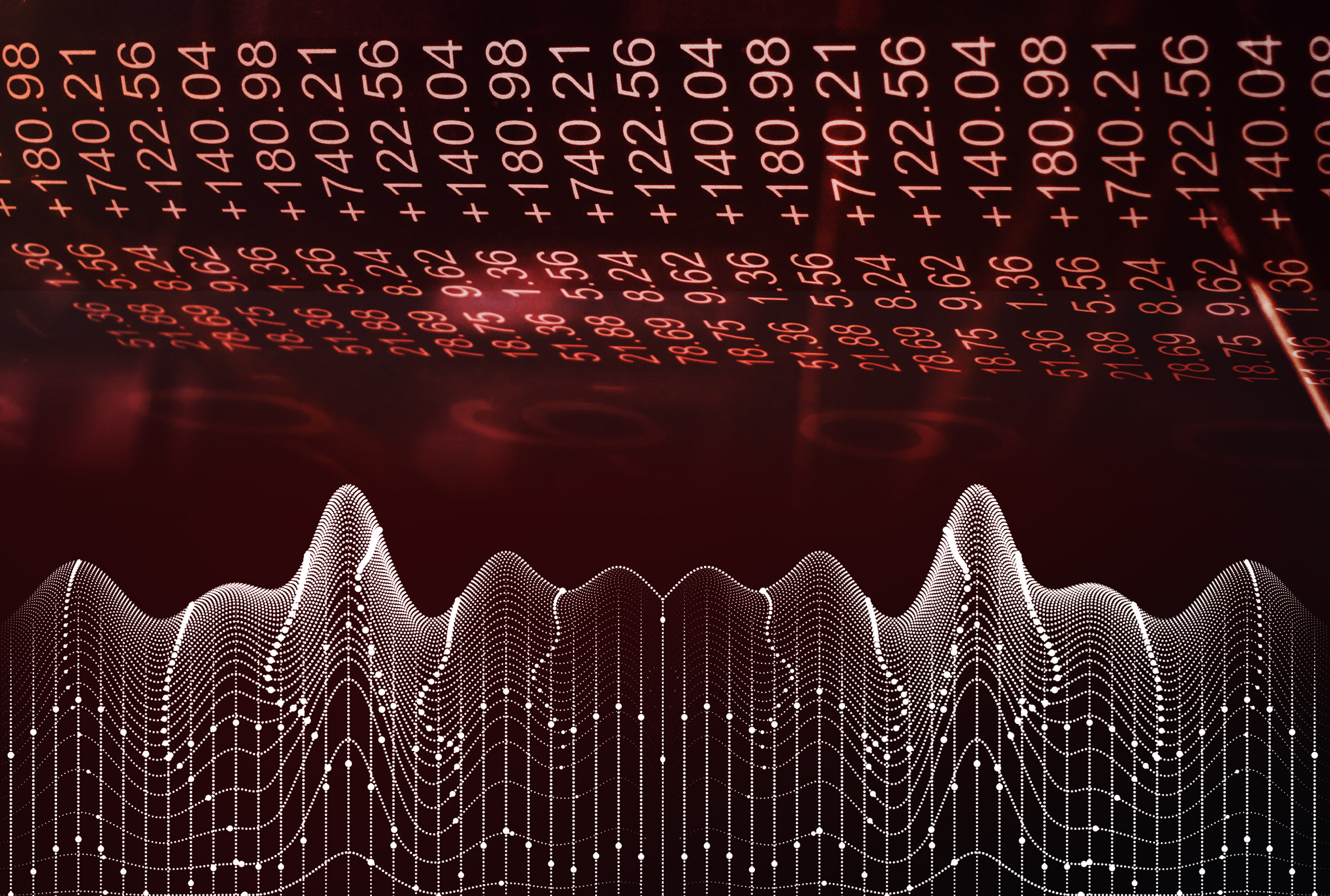 Kel Sanderson started work at BERL in April 1970. Keith Holyoake was still Prime Minister of New Zealand, Te Tiriti was never heard of in mainstream circles, Brian Lochore was All Black captain, the 24 hour news cycle referred to the schoolchildren delivering the daily newspaper by bicycle, stockmarket buy and sell prices were recorded using chalk on blackboards, foreign exchange rates were fixed, and monetary policy was literally about the supply of money.

With nearly 50 years at BERL it is perhaps timely to ask our kaumātua to collect some of his thoughts, reflections and recollections from the many experiences that we may learn from. We will cover several topics in a series of discussions – including economics in a developing country; settlement hierarchy; population targets; transport investments; water and resource rentals; and the Māori economy.

In this first contribution, we have Kel engaging in kōrero with Ganesh Nana about the time New Zealand adopted the Chicago monetarists’ recipe for inflation fighting – that of an independent Central Bank.

The Reserve Bank Act of 1989, arguably, marked a critical juncture in New Zealand’s economic history – listen here for Kel’s perspective on how it happened and what it means now.

You can also listen directly on Soundcloud, and follow us to be notified of future episodes.

Music in this episode is by SK and is licenced under a Creative Commons attribution licence.

In another instalment, we talk with Kel about his experiences in development economics in Tanzania and Malaysia and how they may be relevant to the current New Zealand situation. Given the impact of COVID-19 will there be a slight change in direction from the 1980s Rogernomics model, or will there be a fundamental change of ethos.

Kel suggests a Rogernomics II with increased deregulation along with increased foreign ownership of assets. Or, Kaitiaki Plus that builds more self-reliance, retains and enhances resources to obtain a premium. A potential re-jig of the Resource Management Act may also be an opportunity to introduce strategic governance of our resources, as opposed to the management focus. And, how does self-reliance fit with the new buzz-word ‘resilience’?

Listen here for some thoughts on these and related matters.

To subscribe to the podcast in your favourite listening app use this link to our RSS feed:

While Kel Sanderson trained as an agricultural economist, he undertook and completed many studies tackling transport infrastrucure projects and their relationship to urban density. The topic of urban density does trigger negative responses from some, with examples of high-rise east-London tower blocks forwarded as counter arguments. But as Kel argues, well-planned multi-use developments with accessible green-spaces can be a successful model to regenerate struggling areas.

Associated with such developments are transport projects that enable connections and access for higher-value economic activity. Such increased activity can be used as a base to fund the services required for quality developments.

Ep4 - Science and the post-COVID world

Despite our relative success in avoiding the horrors of COVID-19 that has wreaked havoc in other parts of the world, the challenges facing Aotearoa/New Zealand remain. Businesses and the economy of the future will undoubtedly be different. But, if there is one thing that we have learnt over 2020 it is just how important science, research, and innovation is in tackling challenges.

However, this is not new to the New Zealand economy. Innovation has been the backbone of changes over the past century (and more) in the production practices and techniques in the primary sector. Of course, the importance of innovation is increasingly recognised across all sectors.

Kel talks to Ganesh about the challenges facing the post-COVID-19 New Zealand, including some promising innovations to tackle methane emissions, and exciting health research around cancer treatments.