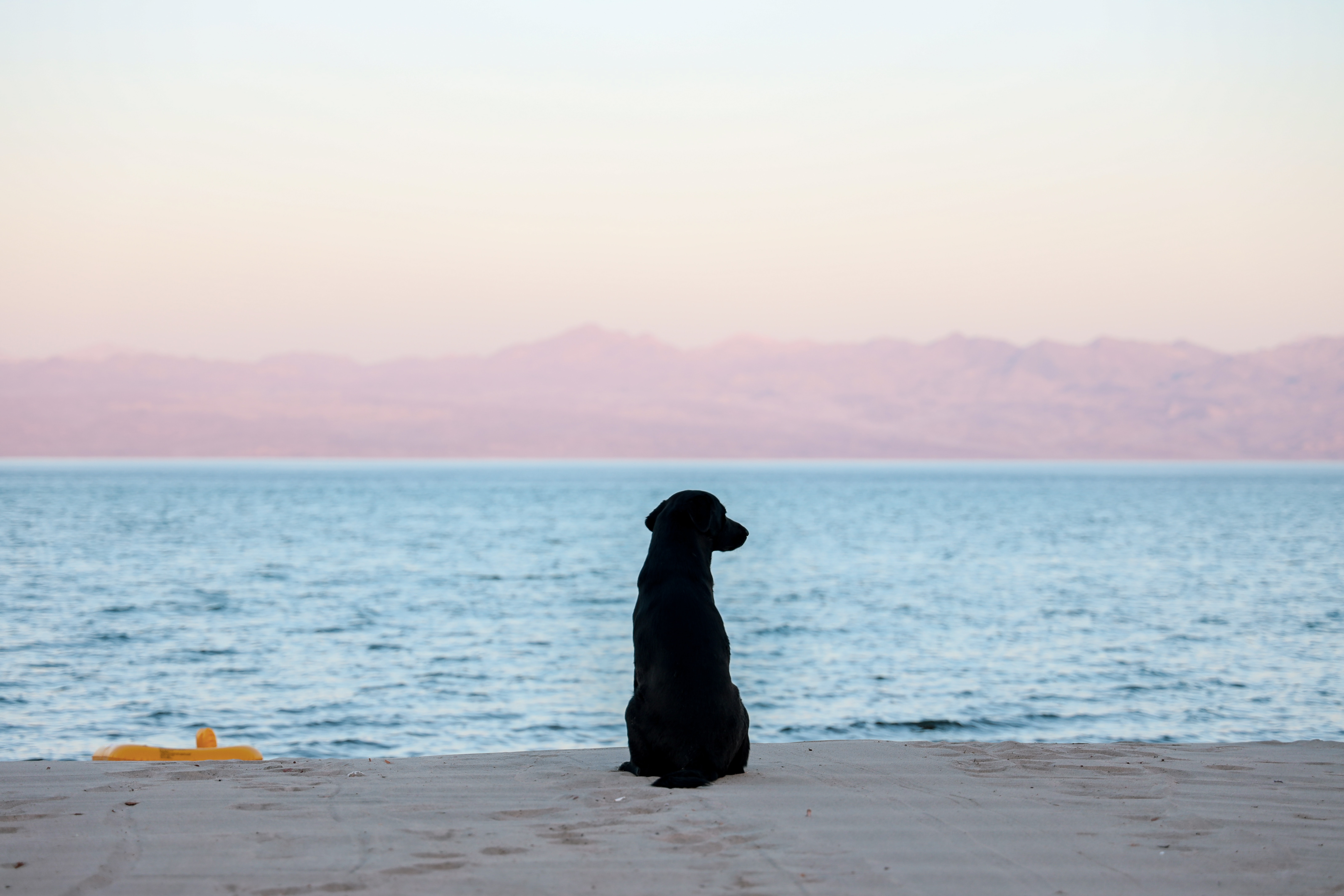 Can we reverse the narrowing perspective of economics?

It is saddening to see over the past two to three decades economics being moved from a social science to one focused on finance and business.  Indeed some universities used to include economics in their Humanities faculty, but now we witness an almost unholy scramble to relabel the teaching of economics into Business Schools or the like.

This narrowing of economics and its perspectives is contrary to what is needed if the discipline is to contribute to the many challenges facing humanity.  Is there a way that this narrowing can be reversed?

While economists claim the fundamental of scarcity as driving their study, many (most?) remain wedded to the mantra of growth, driven by the assumption that more is better.  There is a curious irony in a discipline that is founded on the bedrock of scarcity but is focused on prescribing how we can increasingly get better by perpetually having more.

If resources are scarce, then the option of perpetually aspiring for more is surely self-defeating.

Defining economics for the 21st century

So, how would I modify the definition of economics to one that is relevant to the 21st century?

As a fledgling economist lecturing first-year university economics I used to begin by announcing that economics was not about dollars and cents, but about people and their lives and opportunities, and urged students attracted by the money to leave. Admittedly, it was a bit of a cliché to gain their attention (and perhaps interest), but I have held to this perspective.  And over my study of economics I have attempted to finesse it further.

Yes, fundamentally, economics is the study of the allocation of scarce resources. This is our foundation.  But we (economists and related advisors) need to challenge the conventional (or accepted) definitions and perspectives to ensure not only consistency with this foundation, but relevancy to the wero facing 21st century Aotearoa.

I submit that economics, in practice, should be seen as kaitiakitanga o taonga – that is, the guardianship of treasures (resources)1 .  Scarcity remains central – otherwise there is no need for resources to have guardians. However, consistent with the fundamental proposition of scarcity, the concept (or duty?) of guardianship should be raised to a similar level of centrality.

Scarcity remains central – otherwise there is no need for resources to have guardians. However, consistent with the fundamental proposition of scarcity, the concept (or duty?) of guardianship should be raised to a similar level of centrality.

This perspective enables a shift from studying the allocation of resources (i.e. how and where are resources used, what are they used for, for and by who are used), towards studying how the decisions of individuals, family, whānau, hapū, communities, iwi, and governments decisions impact (or influence) the guardianship of our treasures.  That is are they being protected, enriched, and/or harvested?  Or, alternatively, are they at risk and being threatened, degraded, and/or exploited?

This perspective enables a change from the conventional focus of economic study and research; that is, the drive to improve the productivity of the resources being used.  Usually unwritten, but it is not a stretch to say, economists’ research questions are underpinned by: how can the allocation of resources be improved? And, further, an improvement in the allocation of resources is, ipso facto, one where productivity is higher.

This begs the question of how productivity is measured?  Again, the conventional approach assumes increased GDP as a relevant proxy for higher utility.  Or, some alternative financial measure of returns is adopted as measuring the movement towards a more favourable outcome2.

However, an approach relevant to the wero facing 21st  century Aotearoa would measure productivity and the use of resources more explicitly in terms of value aligned to our set of values.  A depiction of the difference in perspectives is illustrated.

Conventionally, economics is about consumption which uses (scarce) resources which are consequently depleted.  Resources are then replenished (investment), which enables further consumption.  This perspective is uni-directional, with the primary economic challenge between how much resources can we use up (in our consumption today) and how much do we need to devote to replenishing those resources (investment for consumption tomorrow).

A perspective consistent with the challenges facing 21st century Aotearoa would adopt language that is in line with the guardianship of resources (as opposed to the use of resources).  This perspective also acknowledges two-way relationships, so that protection of resources has an impact on their harvesting and their enrichment, as well as vice-versa.  Similarly, the enrichment of resources impacts on their harvesting and their protection.  And the returns of this activity are measured in value (perhaps wellbeing?) terms, rather than in $ terms.

This does leave another aspect requiring explicit kōrero, rather than implicit assumptions.  The conventional definition of resources comprising land, labour, and capital, is archaic and superficial.  A perspective of resources as items we (individually and/or collectively) value or treasure, as opposed to things we wish to own and use .  Consequently, economic study in 21st century Aotearoa needs to be more encompassing in the definition of resources.  I propose the following as being the resources that require a guardianship perspective:

Economics in 21st  century Aotearoa is the study of how these taonga are reaped and harvested, protected, and enriched in line with the concept of kaitiakitanga (or the duty of guardianship).  And how the harvesting, protection, and enrichment of these taonga can be improved to deliver better value in wellbeing terms.

Bluntly, I don’t see Business Schools as embracing, or even being sympathetic to such a perspective.  However, economics needs to be.