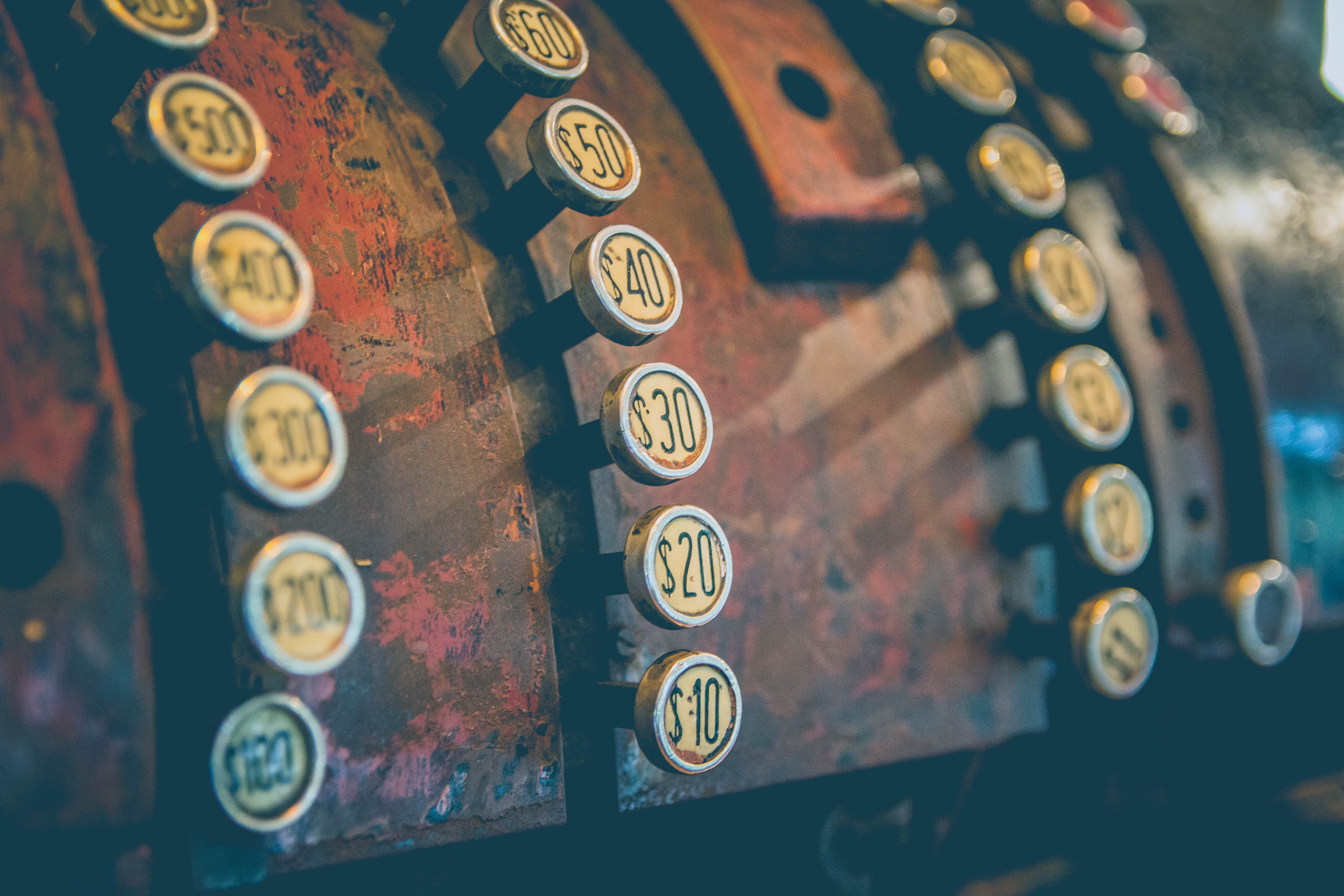 BERL held our annual Wānanga on 5 September with over 40 representatives of iwi, local, regional and central government, and social enterprise, in attendance. The kaupapa of the Wānanga was value or values, money or mana, and the three panelists talked about defining value.

Audience questions and comments showed a deep engagement with the whakaaro of the panelists. 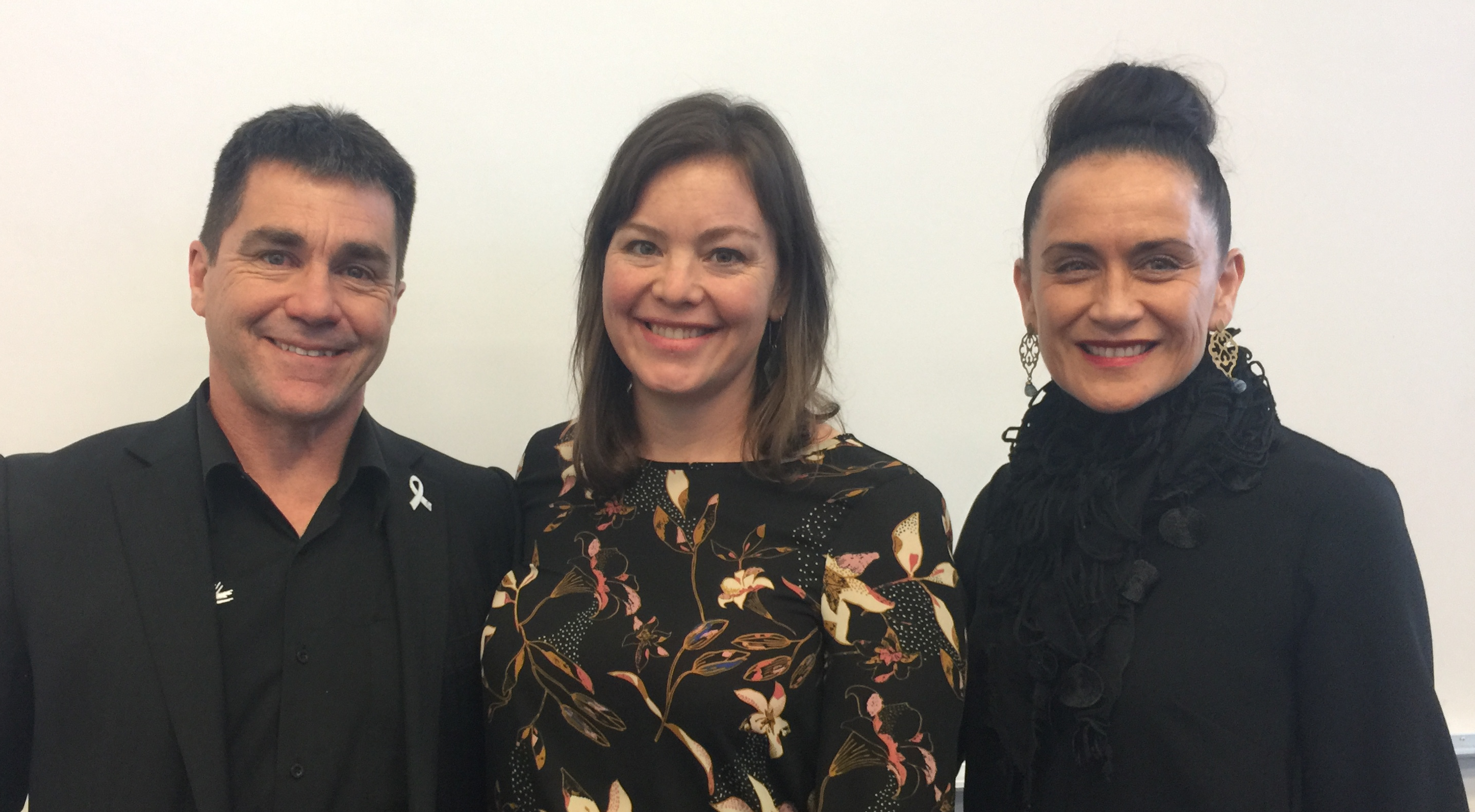 Hon. Julie Anne Genter, Minister for Women, spoke of how economics has taken us in a direction of only valuing and counting the types of human activities that are involved in commercial transactions.  She described how women’s contributions to society have been systematically undervalued, and that we haven’t made that much progress in recognising women’s unpaid labour. The Minister stated that we need to start measuring these parts of the economy differently, and to recognise more than the market value of the work that is being done.

Traci Houpapa, Chair Federation of Māori Authorities (FOMA), told of a kuia laying down wero at AGM – “What do you think you’re doing with our land?” and “What are you doing that will mean the mokopuna of our mokopuna will be better off than we are now?”  She talked about listening to the land and of doing what was right as kaitiaki, prioritising long-term environmental and cultural values.  Traci said the way forward was not about moving from volume to values; it was about moving from value to values.

Murray Edridge, Wellington City Missioner, talked about how the City Mission had made the decision to proactively recruit people with lived or living experience of homelessness, poverty, or criminality – experiences that normally detract from people’s “value”.  But people with lived or living experience can engage with the people City Mission works with in a way that others can’t, so the value that is attributed to those characteristics is something that is really special. He said we do need to talk about value, however if we’re serious about valuing things in our communities, we need to include everybody in that conversation.

Murray Edridge speaking at the Wānanga