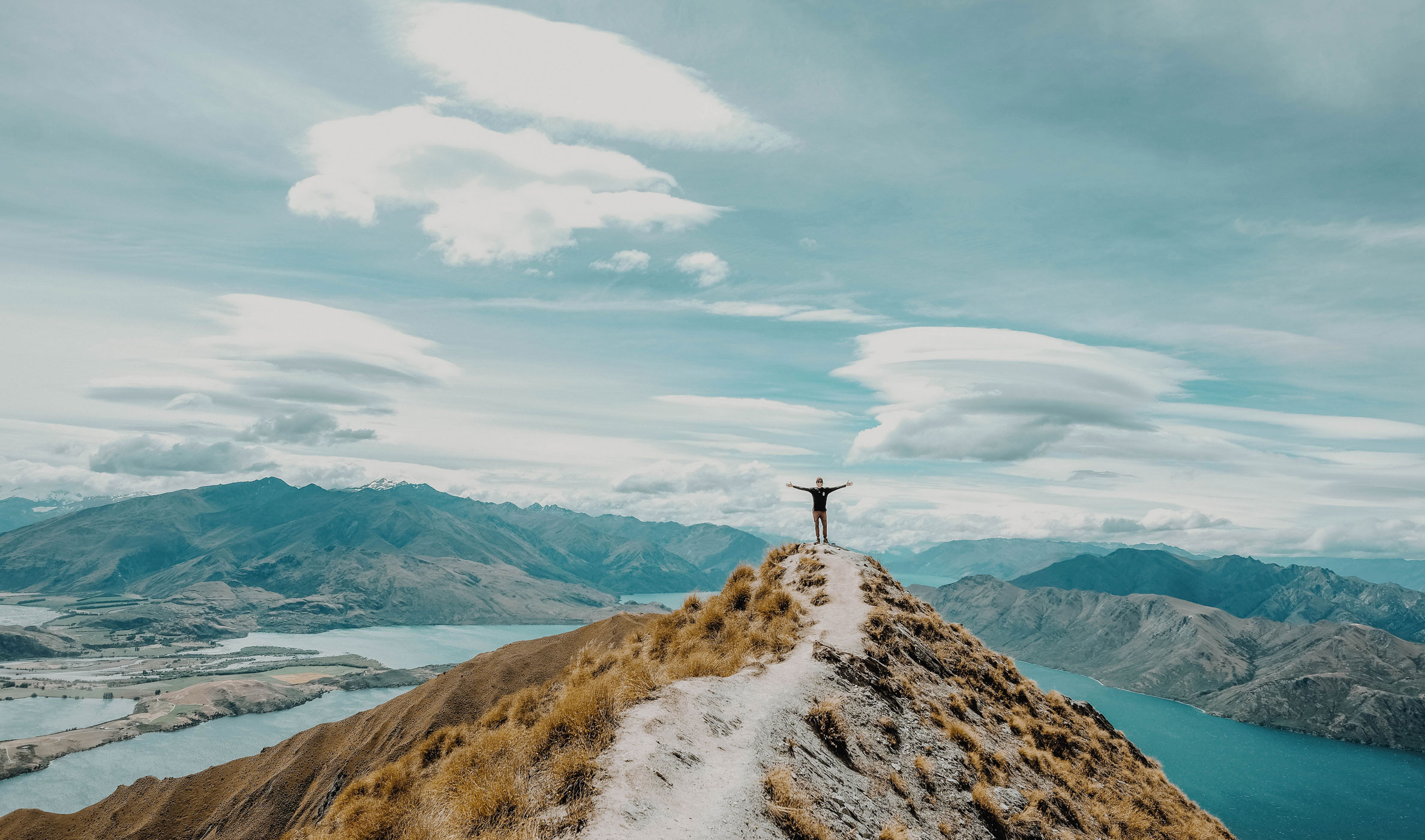 Wellbeing Budget D-Day is 30 May

Wellbeing – a concept that just will not go away

Despite the cynics, it appears that wellbeing is a word that is not going to go away. In actual fact, the concept of wellbeing seems to be snowballing in circles where one would have thought the cynics continue to reign supreme.

Even at Davos, for example, the question of GDP as a barometer of economic progress was canvassed – with NZ’s PM chiming in accordingly.  Her comments during the 'More than GDP' session can be found here.

This followed the Financial Times publishing an article from the PM, espousing “… wellness-based policies”. In previous times such an article would have been unlikely to have made it much past the pre-draft concept stage of this esteemed publication.

Closer to home, there is now a date for the announcement of Budget 2019. So, on 30 May, the wraps will be removed on the first Wellbeing Budget. Given the usual confidentiality around budget decisions and the fact that we have no previous examples to compare it with, it is difficult to gauge just what to expect from a Wellbeing Budget. We really don’t know just how different it will it be from an ordinary, run-of-the-mill, Budget.

The Minister of Finance continues to use the phrase ‘work in progress’ to describe the 2019 Wellbeing Budget and its associated Living Standards Framework (from The Treasury). This, unfortunately, doesn’t clarify matters that much.

While the Minister was at pains to describe Budget 2019 as a ‘work in progress’, expectations of the Wellbeing Budget marking a sea-change in policy decision-making appear to be growing.

Some helpful signals were in the Minister’s contribution to a recent Ngā Kōrero session at St Peters in Wellington. In particular, the Minister did note the importance of the 5 priorities listed in the Budget Policy Statement, as follows.

These priorities, the Minister stressed, underpin the decision-making around the Wellbeing Budget 2019.

At the same session BERL’s Ganesh Nana openly questioned whether economists and statisticians should indeed be leading the development of the wellbeing framework. He also highlighted one of the critical shortcomings of the conventional Benefit-Cost modelling approach if one is to get serious about intergenerational wellbeing.

Joined by Suzanne Snively from Transparency International NZ and Conal Smith from Kōtātā Insight, a video of the discussion is available, courtesy of St Peters, here. (Discussion begins at 35 mins into this video.)