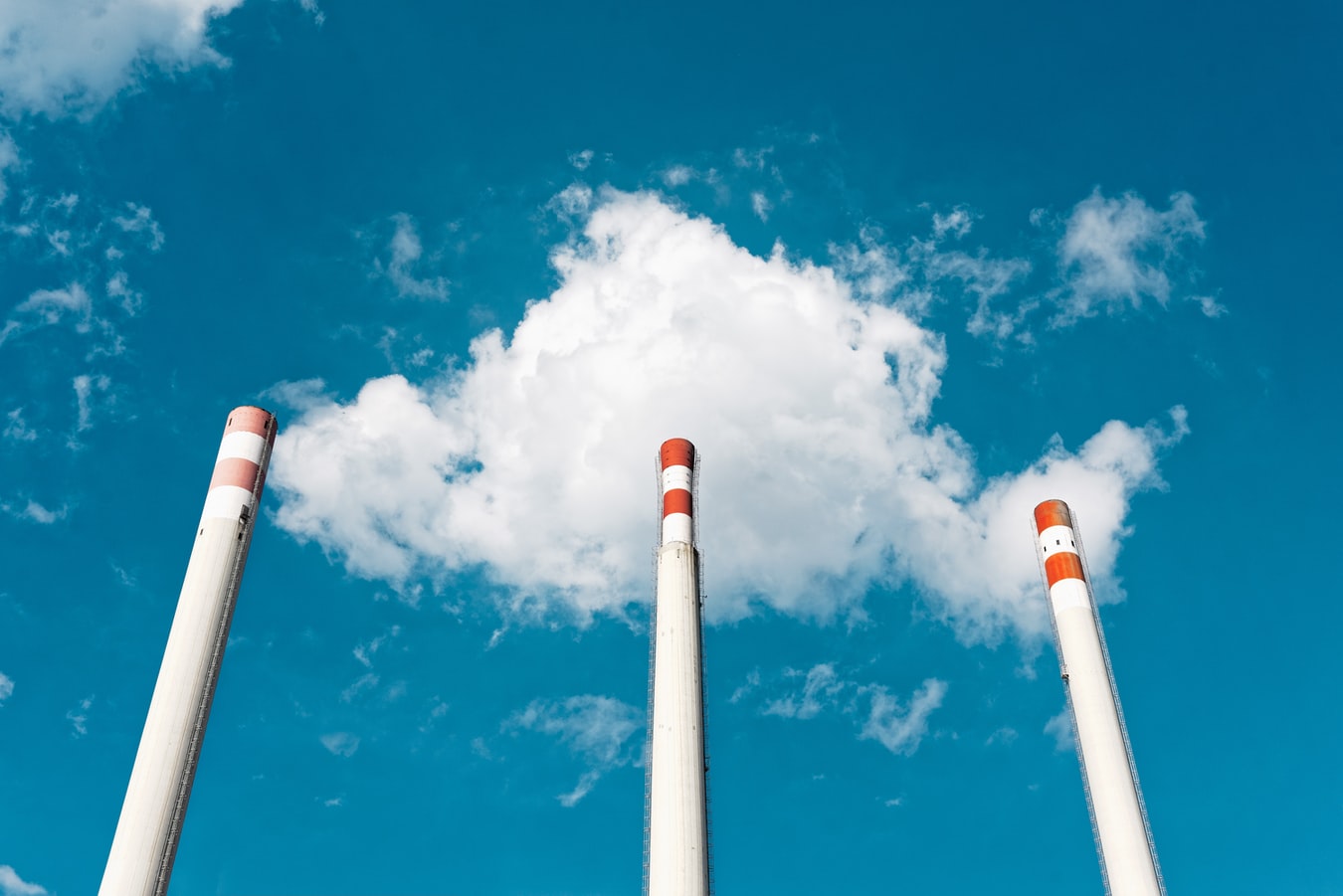 Wasting waste? Could we make use of our rubbish?

During 2019 BERL was tasked by the Ministry for the Environment (MfE) to analyse the current New Zealand waste stream, and investigate the effects if a Waste to Energy (WtE) incinerator plant were to be built here.

WtE is any process where waste is processed to generate heat and electricity. Our study focussed on the incineration option where waste is burnt in a specialist incinerator plant. At the time, such a development was proposed for the West Coast of the South Island. Part of the original project scope included evaluating the potential waste stream available to feed this plant. During the course of our project the proposal failed, changing the nature of our work to consider WtE in the New Zealand context more generally.

Where does your rubbish go now?

Local authorities have reduced recycling services as they are no longer affordable, or because there are no buyers of recyclable material.

At the same time, possibilities for recycling have been severely curtailed. Local recycling operations are limited, and New Zealand’s ability to export waste has been reduced by the Chinese government’s “National Sword” policy decision to severely limit the volumes and types of waste it will accept. Local authorities have reduced recycling services as they are no longer affordable, or because there are no buyers of recyclable material. This increased need to dispose of materials within New Zealand is a major driver of proposals for WtE.

The future: a circular economy

In May 2018, the MfE adopted a circular economy policy approach. A circular economy is an alternative to the traditional linear economy that shifts away from an increasingly unsustainable, ‘take, make, dispose’ economic model. Rather than relying on large quantities of cheap, easily accessible materials and energy, in a circular economy resources are kept in use for as long as possible. Maximum value is extracted from resources whilst in use, and end of life products are regenerated, repaired or recovered. The concept is about making growth sustainable, and creating an economy which maximises the use from its current resources, rather than continuously extracting more from nature.

In a circular economy maximum value is extracted from resources whilst in use, and end of life products are regenerated, repaired or recovered.

The MfE considers transitioning to a circular economy will reduce waste and associated pollutants, protect and restore natural capital, and help address issues including climate change and water quality.

The decision to adopt WtE as a disposal method for New Zealand’s waste will need to consider more than the relative financial cost. Waste companies and local authorities considering WtE will weigh up other factors such as environmental and reputational impacts, and public acceptance of waste incineration.

Our work found that, despite being promoted by some as renewable energy or recycling, the introduction of WtE could affect New Zealand’s efforts to move to a circular economy. By creating an alternative to landfills, WtE could affect efforts to reduce the creation of waste including reuse, recycling, and reprocessing.

Any future large scale WtE facility will need to work with these companies to source the waste volumes required. Complicating any move to WtE will be the strong influence these companies have. Given the investments they have made, or will be making in new or expanded landfills they are unlikely to be supportive of the introduction of WtE. The parent companies of these waste companies already operate their own WtE facilities in other countries, but have expressed no interest in doing so in New Zealand, presumably as they do not view it as profitable.

What are the environmental effects?

Disposal of waste through any method creates emissions, both of greenhouse gases and other toxic substances. Compared to landfill, the sum effect of WtE could be either positive or negative depending on what types of waste are burnt, the energy market, WtE technology employed, regulations on operations, and the standard of ongoing maintenance and management. Likewise, toxic emissions can be managed though use of technology and operational practices. WtE incineration creates some amount of toxic ash which has to be disposed of, most likely into specialist landfill.

This is a disincentive to reduce waste or reuse products which might still have a serviceable life or able to be recycled.

There is a fundamental issue with WtE incineration plants in that, once built, they require constant large amounts of feedstock. This is a disincentive to reduce waste or reuse products which might still have a serviceable life or able to be recycled. If the cost of disposal through WtE is lower than the cost of recycling or reconditioning, this would tend to expand people’s ideas of what is considered to be waste, potentially undermining the efforts to move to a circular economy.

Could it be made to work?

There are steps the government can take to reduce the risk of WtE projects hindering efforts to transition to a circular economy. Our report recommended the setting of standards based on international best practice, including tight controls over the waste that is disposed of in WtE facilities.

The ongoing promotion of incentives to reduce the creation of waste, and increase reuse and recycling, are critical to addressing our waste problem. Expanding domestic recovery, reuse and recycling infrastructure would support this, while reducing reliance on overseas destinations to manage our waste. Increased domestic recycling would also reduce the need to import virgin materials, further diminishing the waste stream. The setting of the waste levy is one way that the government can influence the relative prices of different disposal methods.

To find out more around this surprisingly complex and interesting topic, please download the full report.