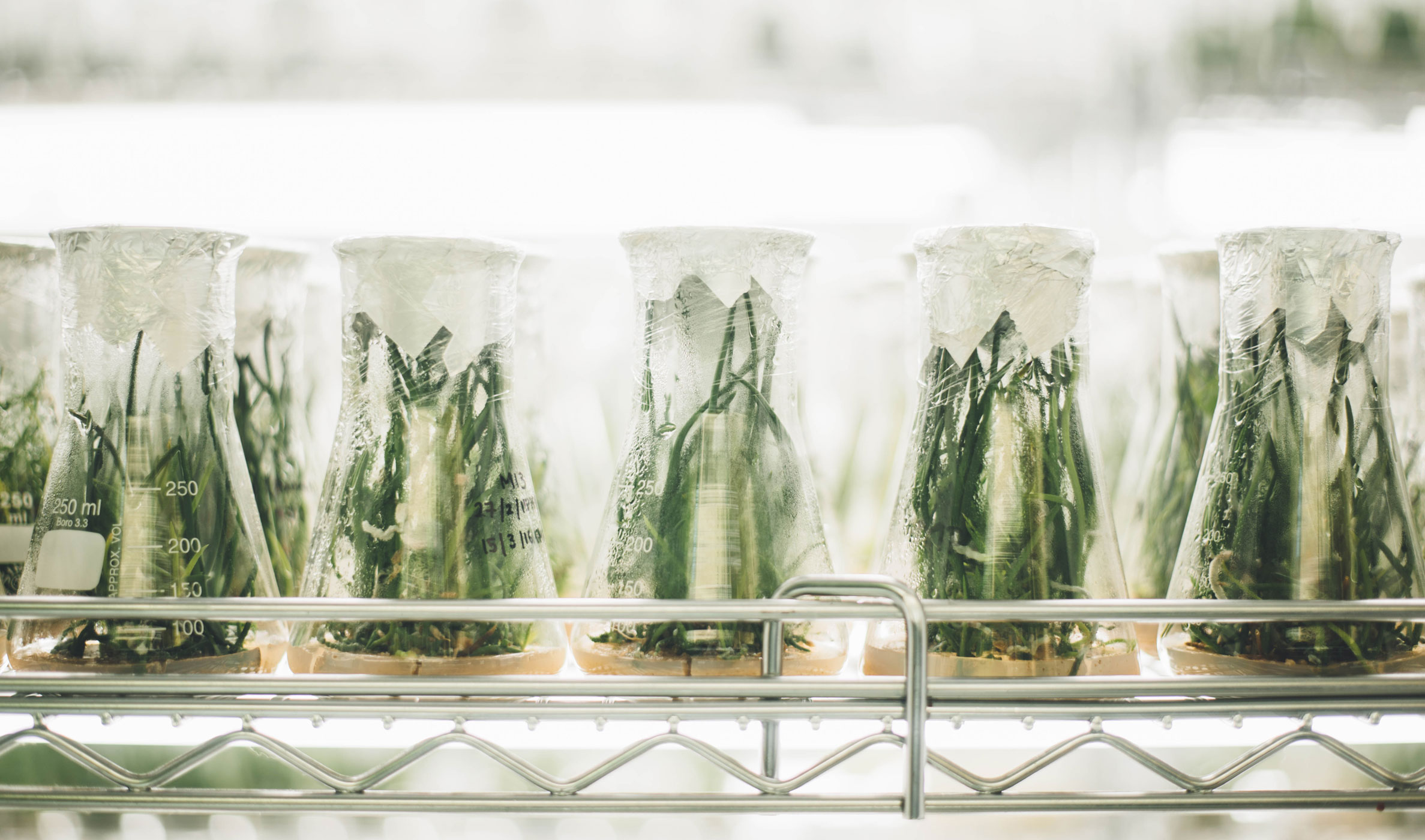 In recent years recognition by governments and the public that environmental change is required has seen the signing of the 2015 Paris Agreement. In New Zealand the Labour-New Zealand First Government has in May 2019 introduced the Zero Carbon bill, which aims to reduce New Zealand’s net carbon emissions to zero by 2050.

Given that in 2019 commercial production of synthetic foods seems inevitable as part of a global solution to the climate change crisis facing the planet, the question my research seeks to answer is:

Will the introduction of synthetic foods destroy New Zealand’s agriculture sector, or provide it with new opportunities?

See the attached report for detail on the following findings:

Challenges still to be overcome for synthetic meat include developing:

For synthetic dairy, when replacing traditional dairy it uses:

While the main challenges facing synthetic dairy are:

You may also like to read about what we set out to achieve.