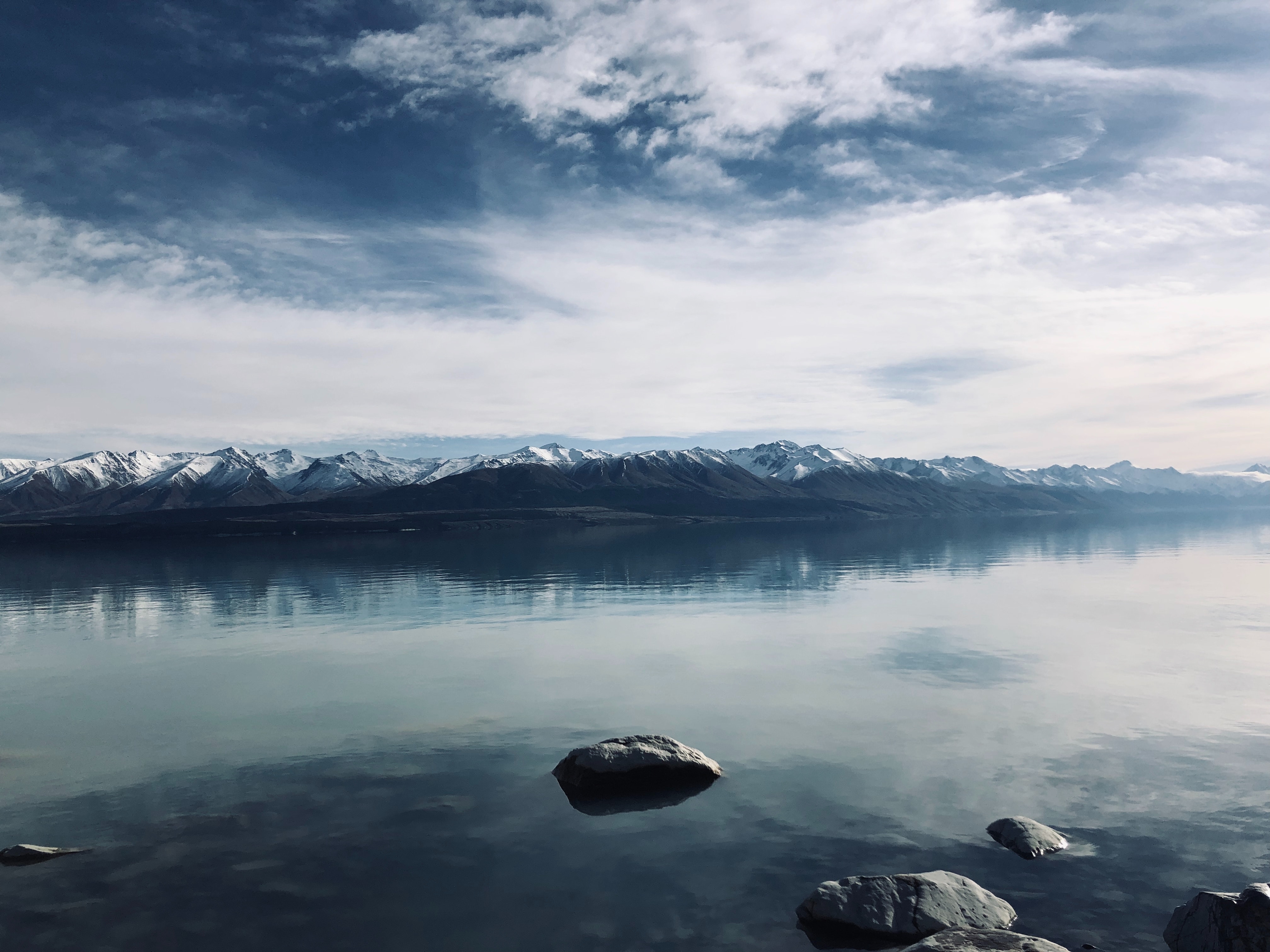 BERL was commissioned by Accident Compensation Corporation (ACC) to build an up to date estimate of the costs of sexual violence in New Zealand. The last time such an estimate was produced was in 2006 by the New Zealand Treasury.

Costs to the Crown are those costs actually paid by the Crown to the justice system, health, and other social services because of sexual violence. Costs to the individual and society in our analysis are economic costs, this is broader than simply dollars paid in a transaction.

Understanding costs to individuals required building a picture of the burden of disease caused by sexual violence, particularly emotional harm. We did so by utilising international literature on the subject. To this we added an estimate of the value of feeling safe that is lost. This came from a Willingness to Pay analysis completed by the New Economics Foundation (NEF) in the United Kingdom. We also included a measure of income lost (from time taken out of work, as well as an estimate of how much lower income people who are survivors of sexual violence earn). Finally, we include a flag for repeat victimisation, this is a key area for future research to explore.

Costs to wider society are those costs involved in lower productivity of survivors, as well as a measure of harm caused to wider familial and social networks as a result of sexual violence. This is a key area to understand the costs of sexual violence (and whānau harm in general). These costs are felt in acute distress that someone close to you has been harmed. They are also felt in a hidden way when relationships go bad seemingly for no reason. We have estimated a dollar value for these but they are fundamentally emotional costs.

Our final report is available here.

On Sunday 3 October 2021 the Government announced $45 million for the prevention of sexual violence.