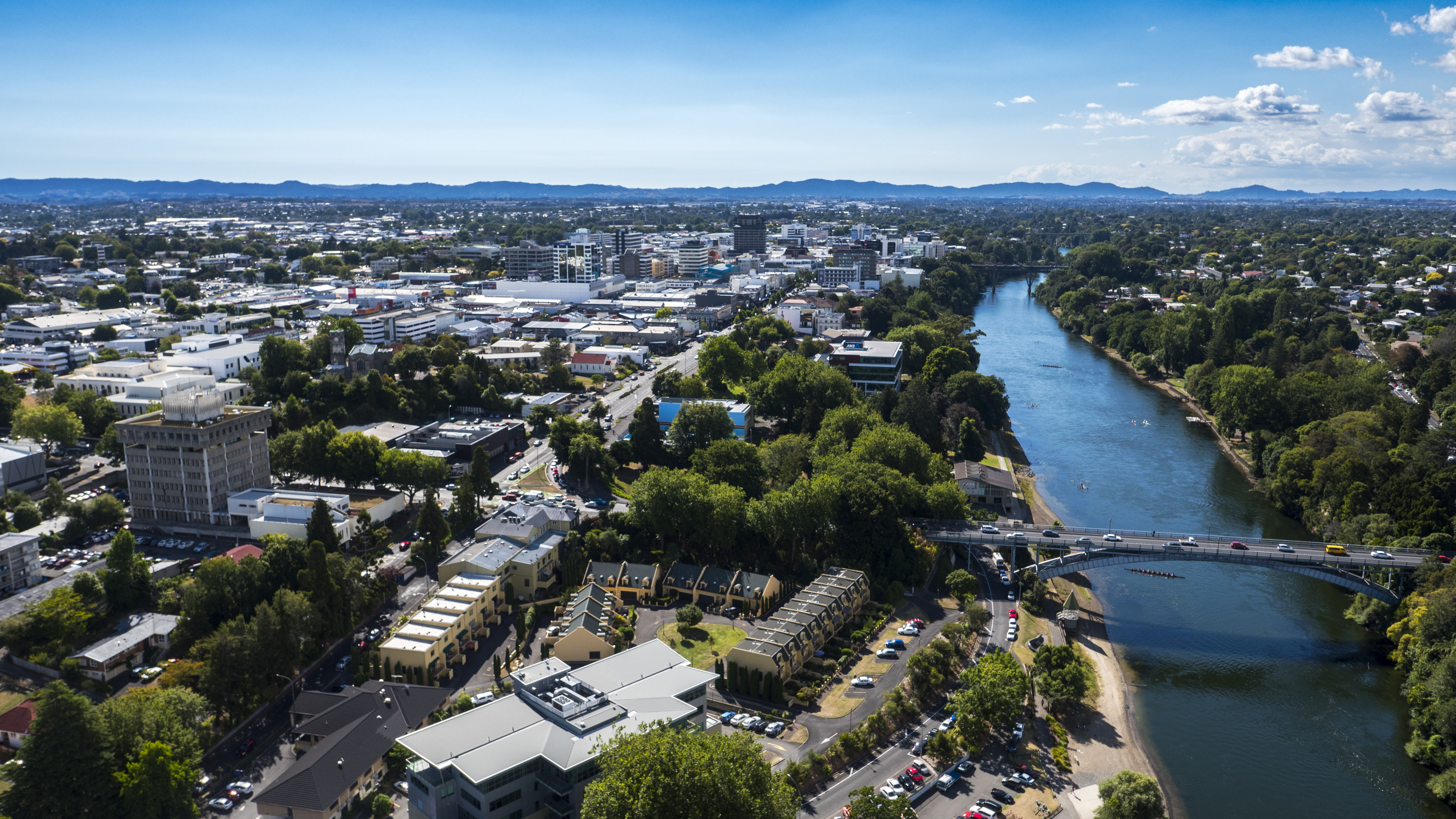 Role and function now and in to the future

Hamilton City Council, on behalf of the Future Proof Partnership, commissioned BERL to assess existing and potential future economic roles and functions of the Hamilton-Waikato Metropolitan Area (Metro Area) as a metropolitan centre within the upper North Island and New Zealand. The Metro Area comprises of Hamilton City plus parts of Waikato and Waipa Districts.

The study found that the development of the Metro Area and its connections to Auckland will help shape the future of New Zealand. Currently, the dominance of Auckland has led, arguably, to an imbalance in the nation’s economic development. This potential imbalance can be summarised by the rank-size rule, which suggests New Zealand’s second largest population centre should be close to 800,000. Or, the equivalent of Wellington (including Porirua, Lower Hutt and Upper Hutt) and Christchurch cities combined. This gap, or ‘hole’, in the settlement hierarchy of New Zealand is highlighted by the growing concentration in the Auckland area of high-value economic and social services for the nation.

The nation would benefit should the Metro Area become a larger, well-defined metropolitan area – attracting and providing an increased amount of high-value economic and social services. To achieve this, the Metro Area needs to grow and develop their roles and functions, specifically: