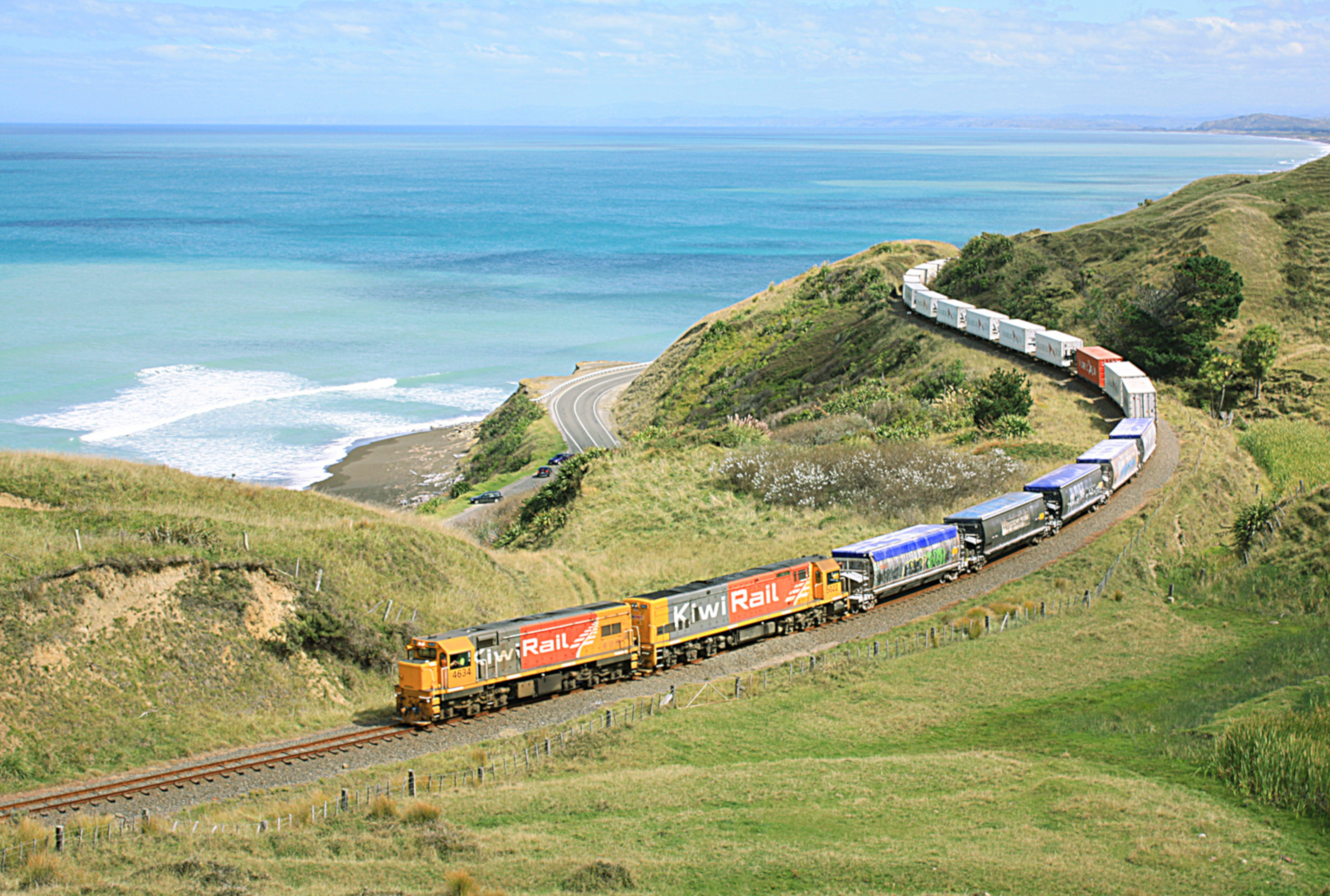 Response to criticism of our Gisborne to Wairoa rail feasibility study

There have been a number of comments about our feasibility study into reinstating the Gisborne to Wairoa rail line. Some have suggested we had understated the costs of reinstatement, alongside freight demand numbers that were optimistic.

This is despite Senior KiwiRail representatives and other stakeholders being included as part of the study Steering Group, and fully participating in testing and scrutinising both the demand and cost estimates as the report was being undertaken.

The comments and concerns reflect both a narrow view of the future of the region, and a somewhat narrow commercial view of the purpose of the line. A broader wellbeing perspective reinforces the regional and national benefits. Reinstatement would reduce the isolation of communities, improve the resilience of the community and its businesses to external events, and result in lower carbon emissions and road crashes on State Highway Two.

Tairāwhiti is well endowed with natural resources that would be the envy of many parts of the world — not to mention many parts of New Zealand. This region has the opportunity to be a leader in addressing the many challenges facing 21st century New Zealand, its people, and its communities.

Failure to reinstate the line would mean forgoing the opportunity to realise these benefits, and would lock the region into dependency on a single road corridor to the south.

See the coverage of this issue in the Gisborne Herald, and see our earlier article for a summary, as well as the full report including the appendices.