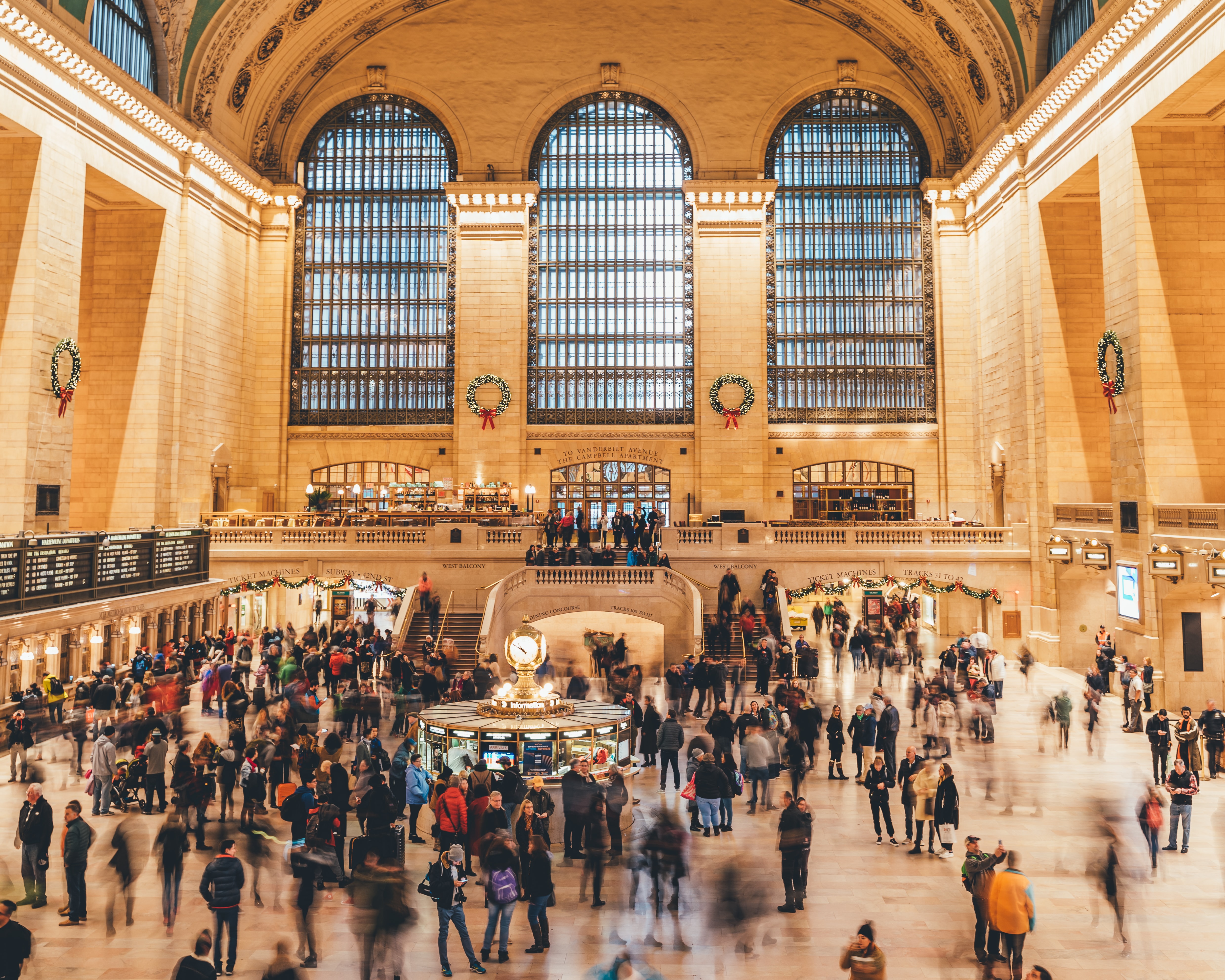 This is an ongoing series of public research undertaken by Business and Economic Research Limited (BERL) to explore the results of the 2018 Census. The purpose of this ongoing research is to identify valuable and relevant insights that can provide benefit to the New Zealand public, either through improved public economic or social policy, or through improved private sector investment.

The Census is the only survey in New Zealand that covers the whole population. It provides the most complete picture of life in our cities, towns, suburbs, and rural areas, every five years. With the next Census to be undertaken in March 2023, the 2018 Census even with its issues around coverage, iwi variables and that it was undertaken pre-COVID, it is still a hugely valuable information source for researchers, economists and others.

The Census provides fine-grain data on the following broad topics:

The full report can be read here.

It’s important to note that this project was carried out prior to the impact of COVID-19. The Ministry for Women states that the impacts of COVID-19 are exacerbated for women and girls. The recent Household Labour Force Survey (HLFS) highlights that significantly more women have left the labour force than men, as a consequence of COVID-19. It is likely that women have needed to leave the labour force to go into unpaid work. As the income impacts of COVID-19 are exacerbated for women, the findings of this report and the call to action have become increasing important. Earlier research by the Ministry for Women highlighted that some groups of women experience greater inequality because race, age, sexuality, disability, etc... and that these existing inequalities for women and other marginalised groups are often made worse by emergencies and disasters, such as pandemics. It is vital that both Central and Local Government apply an equality lens to the COVID-19 recovery plan to ensure these existing inequalities are not further entrenched.

The evolution of manufacturing in New Zealand

As part of this pro bono research programme I decided to ask a question of how the skill level composition of occupations in manufacturing has changed between 2006 and 2018. Manufacturing is easy to stereotype as an occupation consisting of low skill and low value repetition. And to be fair, in previous decades/centuries that was probably the case. I wanted to see what actual data showed for very recent history.

To answer this question I used occupation and industry employment data from the 2006, 2013, and 2018 Censuses. Importantly, I made extensive use of the Australian and New Zealand Classification of Occupations (ANZSCO) Skill Levels for each occupation. The full details of this are in the report available below. However, it’s worth understanding that this measures what the Australian Bureau of Statistics and Statistics New Zealand understand as the level of skill that is typically required to competently perform the tasks of a particular occupation. It measures the occupation, not the person employed. Further, it is loosely related to but not derived from the qualification of people employed in the role.

Overall, I found that the skill level composition of manufacturing occupations is increasing in New Zealand. Full details of the method, findings and some implications are available in my report.

Business and Economic Research Limited (BERL) completed this research as part of a series of topics exploring Census 2018 data.

New Zealanders are becoming increasingly qualified, with the share of the population with post-graduate degrees doubling between 2013 and 2018. This report explores the employment outcomes of individuals based on their qualification level.

On average, controlling for occupations and industry, bachelor’s degree holders earn 28 percent more than individuals with no qualifications. However, for the 21,000 individuals with degrees working as technicians and trades workers, this benefit is reduced to just four percent.

This report highlights the need to develop career pathways, with qualifications being just the first step. Employment in the relevant areas, with the ability to build on the skills gained from education is critical in ensuring qualifications deliver for New Zealand.

Watch this space! We will soon have a research report uploaded covering the changes in the New Zealand workforce resulting from a period of rapid immigration between 2013 and 2018.

Business and Economic Research Limited (BERL) completed this research as part of a series of topics exploring Census 2018 data. The purpose of this project was to better understand how average income levels for employed people changed between 2013 and 2018 across New Zealand regions.

To undertake this research we used the total employment counts and total personal income values by sector for the last two Censuses 2013 and 2018, at both a national and regional level. This enabled us to determine the change in employment, along with the average income per sector and region, and explore how average incomes by sector have changed over the five year period between the Censuses.

Prior to this research, we had expected that Auckland, Wellington and Canterbury would lead the way with the largest raises in average incomes. Other regions were then expected to be grouped together in a second tier of regions with smaller rises in average incomes, with one or two regions straggling behind. This was expected because the larger urban regions (Auckland, Wellington and Canterbury) have large shares of employment in higher skill sectors, such as the business and other services, and public service sectors. It was expected that these two sectors would see the largest rises in income across the five years.

The results of our research showed that, between 2013 and 2018, the average income per region increased by between eight and 11 percent for most regions, or between $3,200 and $5,000 in absolute terms, across the five years between 2013 and 2018. Overall, Tasman/Nelson/Marlborough had the largest increase in average income, at $5,000 or 11 percent. The West Coast and Taranaki regions had the smallest increases of $400 and $2,400, respectively. These results were somewhat surprising given, because as already mentioned, it was expected that there would be a larger variance in average income increases.

The unexpected result around the similar absolute and percentage increase in average incomes across the regions is most likely due to the small relative size of New Zealand regions, and the ease with which employees can move between regions, in order to seize better employment opportunities. Such movement across regions would help explain the even rise in incomes across the regions.

The full report can be read here.