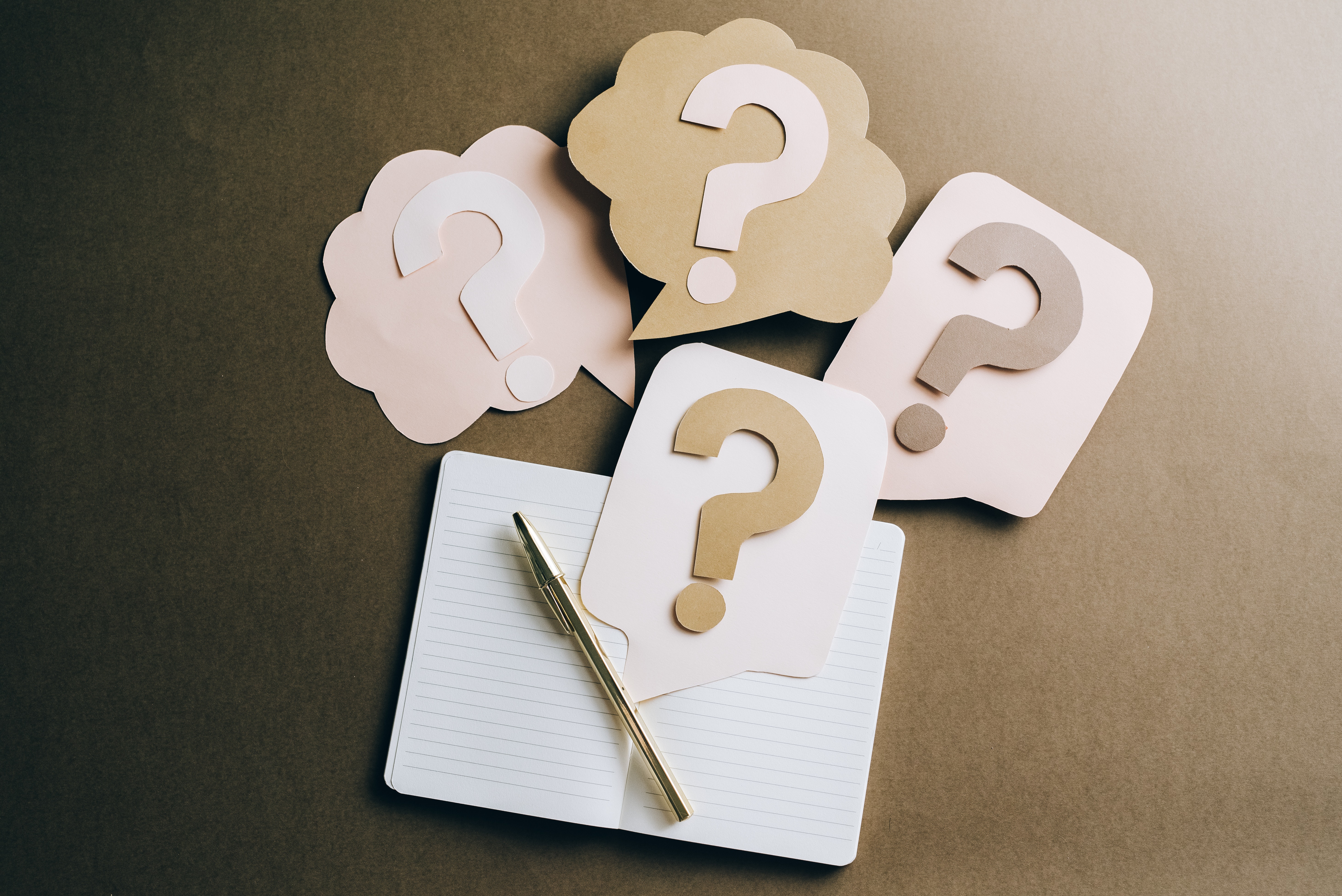 The sky-high cost of living - explained

What should the government do?

For many of us, who have not experienced such a sharp and swift increase in prices before, it can be hard to understand why this is happening. The price rises are a combination of both domestic and international factors.

It’s no surprise that everything from milk to rent is significantly more expensive right now, compared to a year ago. In the year to December 2021, the cost of living, as measured by the consumers price index went up by 5.9 percent. The issue is amplified by the fact that most people are not experiencing any real growth in wages. Wages increased by just 2.6 percent, on average, in the year to December 2021.

The three items that make up the lion’s share of our expenses every week are rent (or mortgage repayments), food, and transport (public transport and driving). These expenses are largely unavoidable and all three have been increasing at a record pace over the past few months.

So, what’s happening to prices, and why now?

A multitude of factors have conspired for us to get to this point. It all started with the pandemic and the restrictions on economic activity. To spur economic activity, the Reserve Bank and the Government began to loosen the reins on monetary and fiscal policy. Low interest rates promoted consumption and investment. Fiscal support measures (such as wage subsidies) also propped up businesses and households.

Arguably, these were all decisions and policies that helped ride us out of the pandemic largely unscathed. But, they also had unintended consequences. As Milton Friedman famously said, “Inflation is always and everywhere a monetary phenomenon, in the sense that it is and can be produced only by a more rapid increase in the quantity of money than in output”. Between January 2020 and January 2022, money supply in the economy went up by 20 percent.1

After spending months in lockdown, demand for most things from cars (and fuel) to consumer durables and services began to recover. The only problem was that this was happening all at once, i.e., we all wanted to spend our newly accumulated savings on manufactured goods and invest in houses. Historically low interest rates meant that the cost of servicing a mortgage was cheaper than ever, prompting eye-watering increases in house prices. All of this has been a consequence of too many dollars chasing too few goods.

And then there’s the labour shortage, particularly in the horticulture and construction sectors. With net migration in the red, there is a severe shortage of both skilled and unskilled workers. While special immigration arrangements for manufacturing and horticulture workers has provided some much-needed respite, it may be a while before these pressures ease.

It is not just us here in New Zealand who are being subject to these sky-high prices. Nearly every advanced economy is grappling with the same issues, albeit to different degrees, which brings us to the next set of factors triggering price increases - “imported” inflation.

Being the manufacturing powerhouse that China is, domestic disruptions can send shock waves throughout the world economy. The effect of China’s strict adherence to the zero-COVID policy is being felt by most people around the globe as the manufacturing and export industries are disrupted within the country. For businesses who rely on materials from China in their own production processes, this means significant delays and price increases, which then flow on to consumer prices. This is true for producers in most sectors ranging from manufacturing to construction, and even the primary sector.

The final, and most recent, piece of the puzzle is one no one could have anticipated – the Russia-Ukraine conflict. While just two percent of our crude oil is imported from Russia, the country is the world’s third largest producer of oil, which means that any supply disruptions will undoubtedly affect the world price of oil. Major suppliers such as BP, Shell, ExxonMobil, and Equinor have all begun to sever ties with Russian oil.

Moreover, the oil cartel OPEC plus has refused to up production. Even the United States, the largest oil producing country in the world, is experiencing volatility. Since this shock is relatively recent, demand and supply have not yet adjusted. In time, demand will cool down and producers will ramp up supply to reap the benefits of higher prices.

But it’s not just fuel, the conflict is also likely to push up the price of food and other commodities, particularly staples such as bread and cooking oil.

Low- and middle-income households to be hit hardest

Although it looked like inflation could have been edging downwards, recent developments have added another layer of uncertainty. The effects of the recent conflict in Europe have not yet been reflected in official statistics, and are far from over. Domestically, the recent announcements by the government to halve public transport charges and provide fuel tax cuts, for three months, will help ease the burden on households temporarily, particularly those in the low- and middle-income groups. There is not much else monetary or fiscal policy can do to level off these pressures without denting demand, which has not yet recovered in the face of Omicron-related uncertainties.

Unsurprisingly, for low- to middle-income households, paying for these necessities is a paycheck to paycheck cycle that is hard to break out of, highlighting the need for targeted policy measures to alleviate the pressure on these groups. It is also important that any permanent policy measures take a long-term view and incentivise households and businesses to reduce their dependence on fossil fuels, while also ensuring a just transition.

1 As measured by broad money, which includes currency held by the public, transaction deposits, savings, and term deposits. 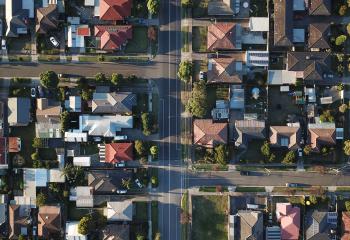