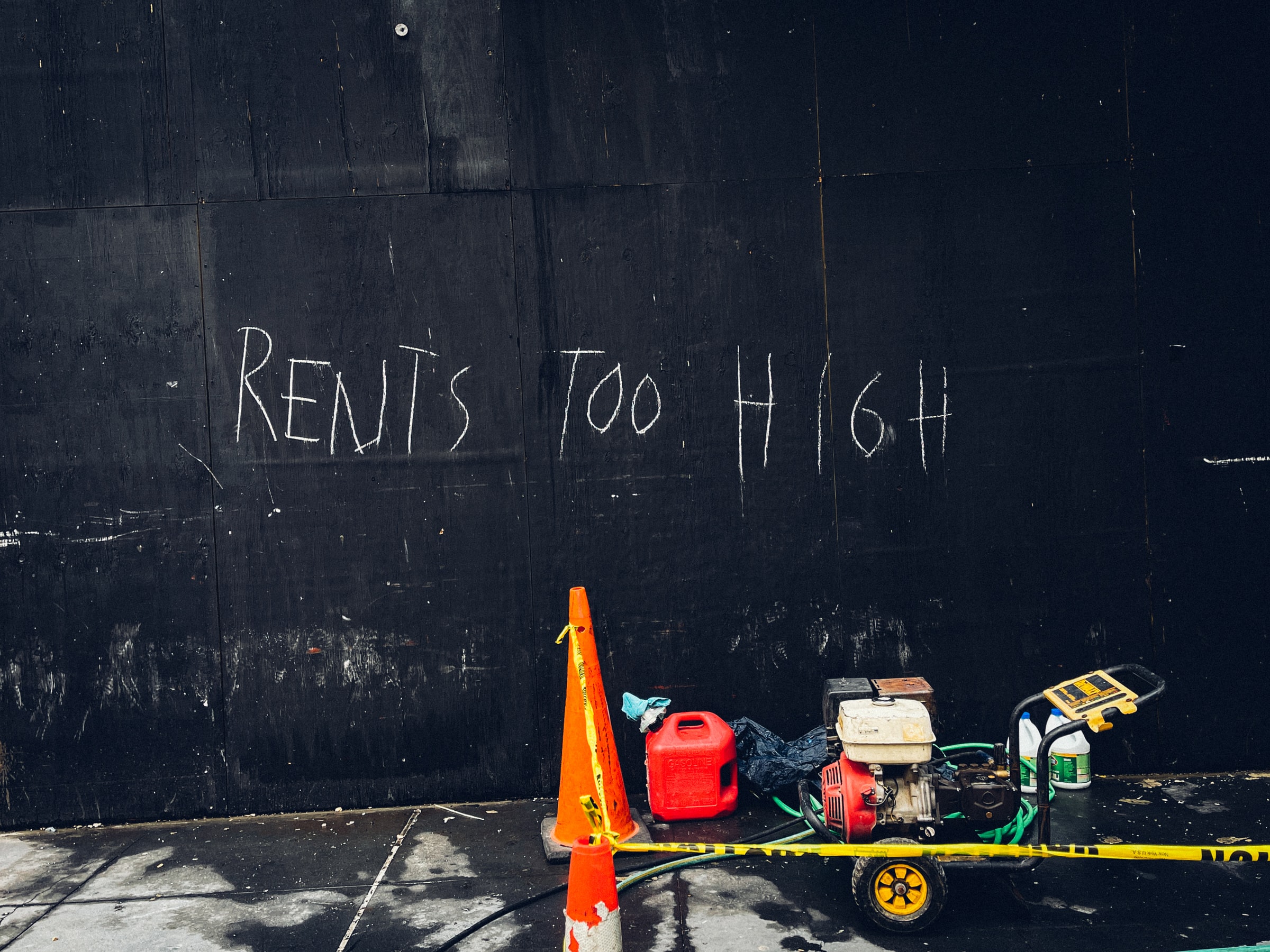 With increasing rental prices, and soaring house prices, what can low-income and young New Zealanders actually do?

Low-income and young New Zealander’s are stuck in a very tricky situation. The majority of low-income or young people want to save and buy a home, but with the current housing crisis, that dream is becoming more and more unlikely. So they are left to rent and face the constantly increasing rental prices. This leaves them in a tough place – unable to buy a home and continuing to have to pay for increasing rental prices.

Rental prices have continued to increase annually for the past fourteen years.

The above figure presents the annual change to national rental price indexes in New Zealand, for both the stock and flow measures between 2008 and 2021. The stock measure of rental price changes is a less volatile measure which accounts for changes in prices for all renters. The flow measure only accounts for dwellings that have a new tenancy started in the reference month.

Low income New Zealander’s spend above the average on rent as a proportion of their weekly income.

Not only are low-income New Zealander’s disproportionately impacted by inflation and rental price increases, but they also spend more on rent as a proportion of their weekly household spend compared to the average household income group, as depicted in the below figure.

With rental prices accounting for more of low-income New Zealanders weekly spend than other income groups, the dream of saving to buy a house seems near impossible for them. Particularly when considering the added pressure that inflation will bring in the coming months.

The North Island has experienced the highest annual changes to rental prices.

Rents paid would often be sufficient to service a mortgage.

Pain caused by high rents is that the rents paid would often be sufficient to service a mortgage. But many renters are trapped because they can’t afford a deposit to buy a home.

Low-income and young New Zealander’s are truly stuck in an awful position. Are they able to save enough money to buy their own home while facing constantly increasing rental prices, soaring house prices, and inflation? Or are they going to be stuck at the will of landlords renting for the remainder of their lives constantly spending more on rent, as the dream of a house gets further and further away? 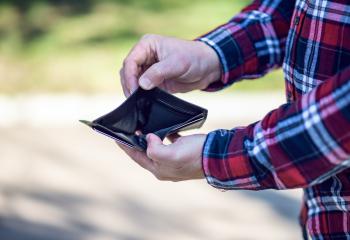 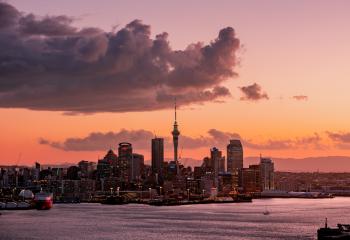 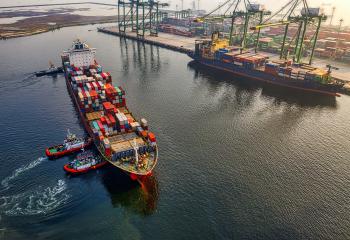