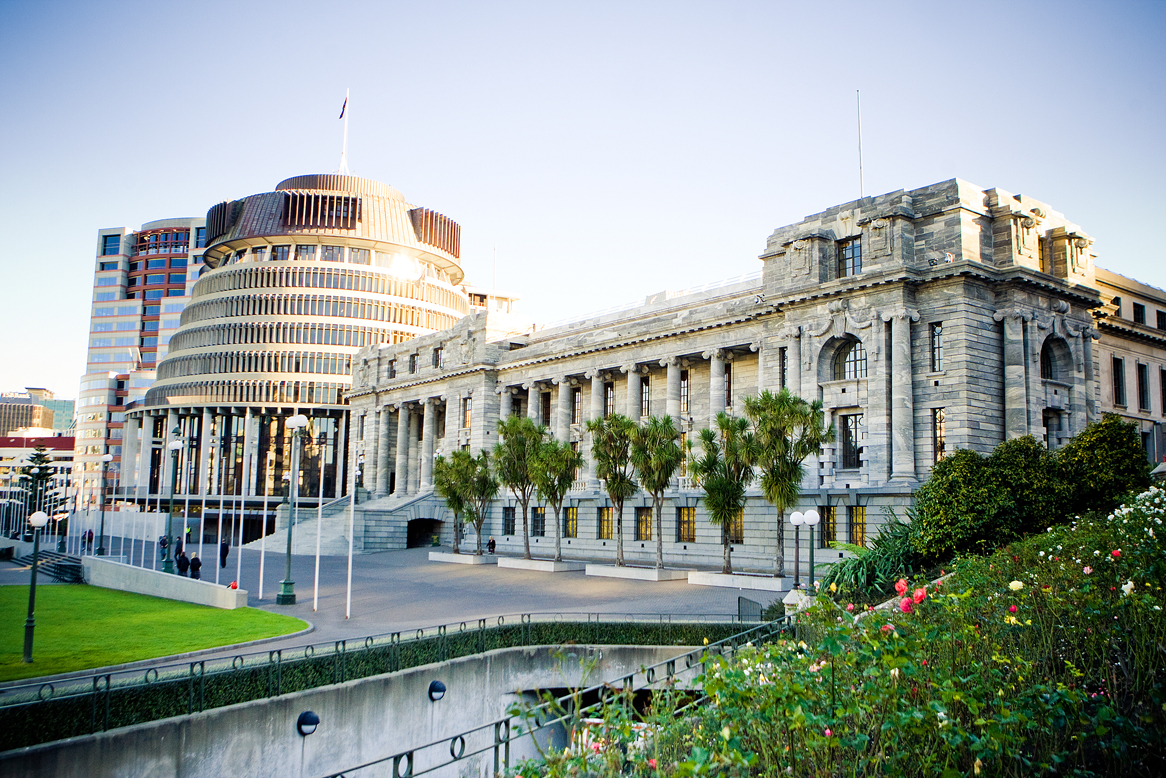 Such an outcome undoubtedly increases the pressures on this Government to act more swiftly in tackling the nation’s challenges. In particular, measures to tackle child poverty, inequality, housing, and climate change are likely to be pursued by proponents even stronger given these sets of numbers. Viewed alternatively, this Government’s better than expected financial situation provides a unique opportunity to address these challenges in a more concerted – go hard, go fast – manner.

Revenue for the four months was nearly $3.5 billion more than expected.

At the headline level, total government revenue for the four months to October of $39.9 billion was nearly $3.5 billion above forecast. This does signal a faster recovery in economic activity than was expected by Treasury.

Across the categories, revenue from individual taxes was nearly $1 billion up on forecast, reflecting salary and wage income holding up better than expected. With GST revenue a whooping $1.6 billion higher than forecast, it is clear that spending activity across the economy has not plunged despite the absence of international tourists.

In addition, both corporate tax revenue and other revenue (including from commercial activities) were also higher than forecasts (by, respectively, $200 million and $600 million). These figures reinforce that earlier expectations of a large slump in economic activity were, thankfully, overstated.

On the other side of the ledger, the Government spent a total of $43.6 billion over the four month period, nearly $1.4 billion less than expected. This was primarily made up by lower than expected wage subsidy, jobseeker, and other transfer payments (lower by, respectively, $1.4 billion, $40 million, and $600 million). Most remaining categories of spending came in close to forecast, with the exception of the ‘other’ category that includes a technical top-down adjustment to forecasts.

These numbers leave the Government with a deficit for the four months to October 2020 of $3.8 billion, much smaller than the expected or forecast deficit of $8.6 billion. This picture flows through to net core Crown debt currently standing at $97.0 billion, compared with an expected $100.1 billion.

The decision now facing the Minister of Finance is whether to use this better-than-expected position to channel further funds towards tackling housing, child poverty, and/or climate change challenges. Alternatively, the Minister could embark on the traditional route of banking these gains (for another rainy day).

Treasury will release its latest forecasts on 16 December. This will be scrutinised to see if the better-than-expected economic recovery is ‘banked’ via a lower debt path. Such an option would go against the Government’s preference to avoid a rapid reversal of the fiscal stimulus. Nevertheless, such an option would be attractive to those retaining the traditional conservative view of needing to “pay down the debt” as quickly as possible.

Conversely, the path for fiscal stimulus and relaxed fiscal policy could be maintained despite the unexpected speed of the recovery. This could open the opportunity to direct more spending towards social security payments, housing, poverty reduction and climate change areas. Arguments supporting this option highlight, that despite the unexpected speed of the recovery, the number of jobseeker support remains more than 70,000 higher than in March. Housing stress exacerbated by surging rents add to the calls for further support.

Perhaps most telling however, are statements from this Government (and the Minister) stressing a desire not to return to ‘business as usual’. Such comments would suggest a motivation to use the opportunity provided by the Government’s better-than-expected position to ‘go hard and go fast’ on the most pressing challenges facing twenty-first century Aotearoa.