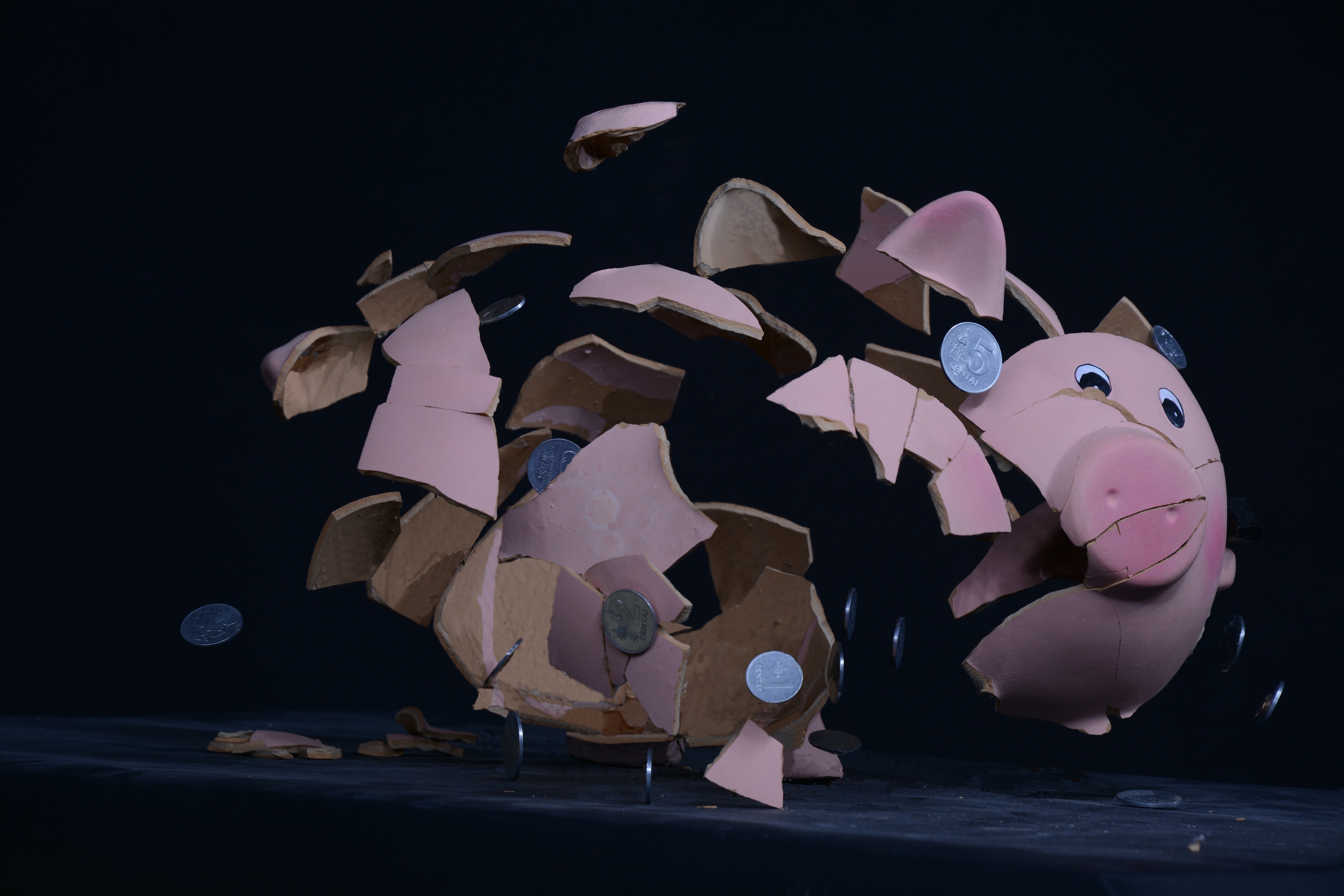 The financial statements of the Government, for the year ended 30 June 2021, provide hope for the economy as restrictions are slowly eased. Nearly every indicator performed better than the forecasts in May predicted. However, the 2020/21 fiscal year was sandwiched between two major lockdown periods.

The headline number, the Operating Balance before Gains and Losses (OBEGAL) was $4.6 billion in deficit. This was 70 percent less than forecast at the time of this year’s Budget. The primary reason for the strong financial performance of the Government was the significantly higher core Crown revenues (while expenses were largely static), which increased by $13.3 billion from the year before. The growth can be attributed to higher-than-expected tax revenues, particularly corporate taxes, GST, and PAYE deductions.

The increase in tax revenue mirrors the state of the economy during this time period, which was swiftly recovering from the initial blow of COVID-19 restrictions. Despite this, net core Crown debt has been increasing, reaching $102.1 billion (30.1 percent of GDP), compared to $83.4 billion (26.3 percent of GDP) in the previous financial year. The main drivers of this increase were a shortfall in the residual cash of $13.8 billion, and RBNZ’s large-scale asset purchasing programme.

Although they paint a positive picture, the accounts for the 2020/21 fiscal year are sandwiched between two periods during which the country was under heightened alert levels.

The events of the past few months have cast a shadow over these results. These accounts reflect a period when most of the economy was operating under alert level one. As the headline results from the June quarter showed, the economy was booming – unemployment was at four percent, GDP grew by 5.1 percent over the year, and business and consumer confidence was high. Since then, however, payments such as the wage subsidy scheme have been reinstated to respond to the re-emergence of COVID-19 in the community.

The financial impact of these support measures, the extent of which remain uncertain and heavily dependent on the length of the restrictions, will only be reflected in the fiscal year ending in June 2022. To add to this, a high degree of uncertainty as to the future of the domestic and global economy remains. Many of our major trading partners such as China and the UK still face significant roadblocks. Supply chain pressures in the global economy have only been increasing, raising the risk of high inflation in consumer and producer prices, while dampening prospects for a quick domestic recovery by hindering output.

The New Zealand economy has been surprisingly resilient.

To account for these uncertainties, the COVID Response and Recovery Fund has been topped up by $7 billion, providing much needed support to businesses and households, particularly in our largest city. And as the Minister of Finance, Grant Robertson, stressed – the 2020/21 results are a testament to the resilience of the New Zealand economy. Nevertheless, they remain an anomaly until some semblance of normality has returned to the domestic and global economy. 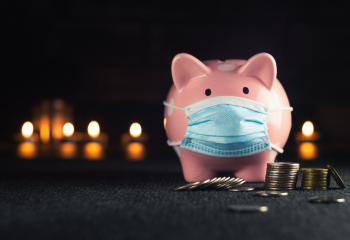 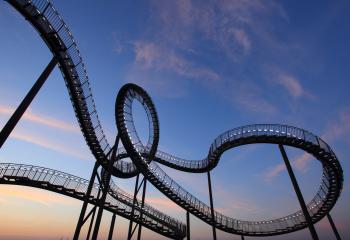 Drop in GDP less than was feared

GDP has been bouncing up and down in recent quarters, and it has fallen in the latest quarter. But the key question is what will happen in the first half of 2022. 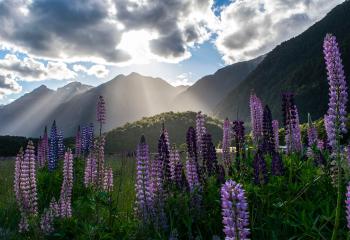 Climate change funding to be boosted in Budget 2022

Budget 2022 will see the establishment of a $4.5 billion Climate Emergency Response Fund, to help us meet our emissions reductions targets.