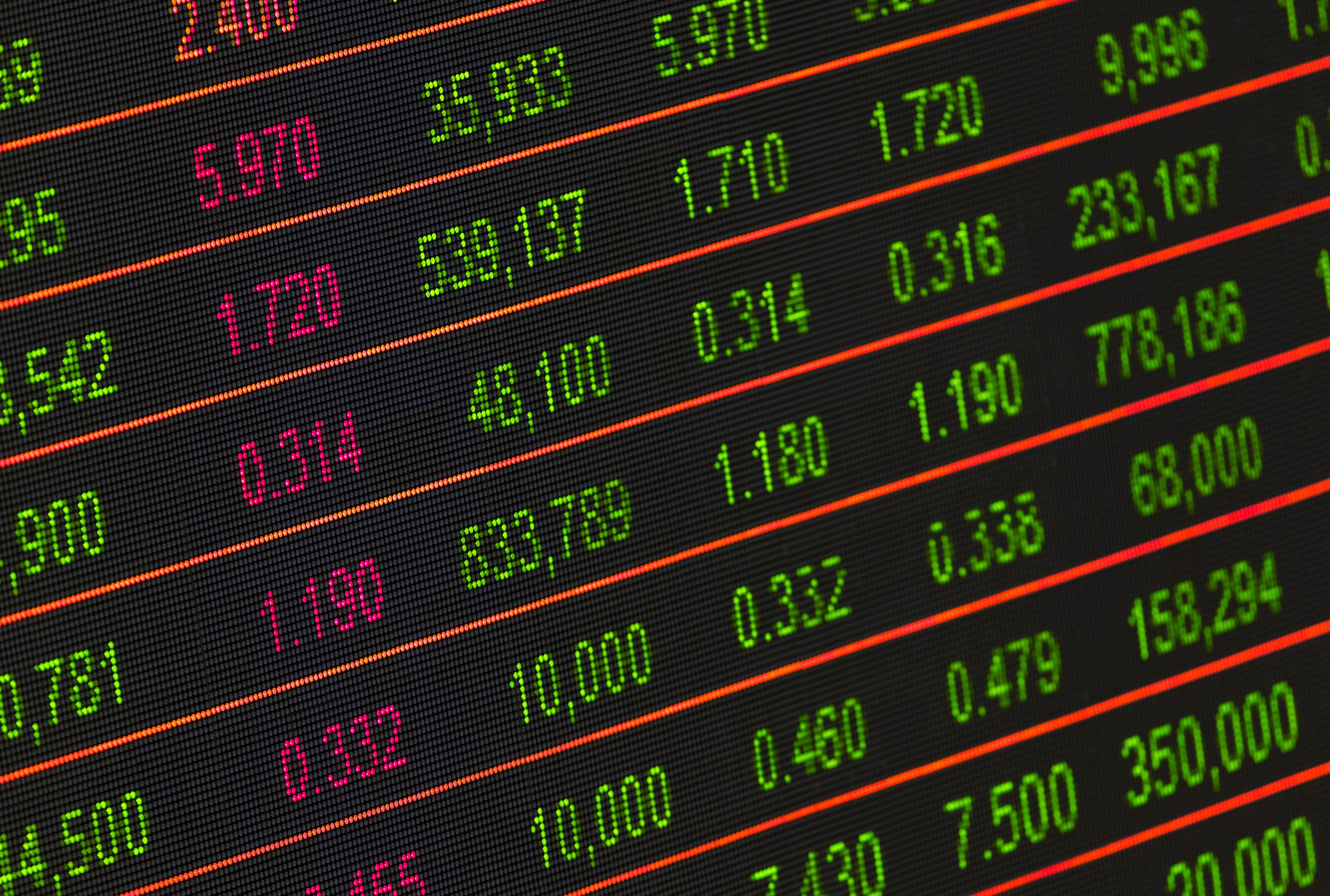 We are living in unprecedented times, yet while many of the world’s businesses are accessing Government support, stock markets seem more optimistic about the future.  As the lockdowns ease, can we successfully ‘unpause’ the economy?

Most of us have now accepted the reality of the new world we live in as a response to COVID-19. In New Zealand, it looks like we are passed the peak of the coronavirus outbreak, but can we say the same for the economy?

After the initial stock market response to COVID-19, people have seen their KiwiSaver, those in growth funds, move more than half-way back to their previous peak. There’s been a lot going on, but at the time of writing, the NZX 50 index is valued at just under $10,600. From the bottom of $8,500, a 25 percent increase, not a bad return for six weeks.

So what’s really going on here? Has the outlook improved? Or are the markets disconnected from reality?

Has the outlook improved?

Around the world stock markets in March were wild, records for daily dips and rises were being broken on an almost-daily basis. Panic was undoubtedly taking over the market, and prices fell quickly. At the peak on 12 February, the NZX 50 was $12,073. From top to bottom, the market lost 30 percent of its value. Compared to the Global Financial Crisis (GFC), in which the NZX 50 fell 44 percent over eight months, this would be good outcome.

This, on the back of employment projections being notably worse than the GFC, where unemployment in New Zealand peaked at 7.3 percent. With forecasts of unemployment around the world, and in New Zealand, well into the double digits, perhaps investors have a more positive outlook than governments.

With COVID-19 cases reducing significantly, it is looking like the lockdowns will ease more rapidly, and once the dust settles, we will get a picture of how much of the economy was able to weather the initial storm. With the wage subsidies supporting businesses to keep staff through the lockdowns, businesses hoping to survive will need to hit the ground running. It appears, that many investors are picking this to be the case.

Interestingly, the boom in New Zealand stock market is not an isolated trend. In the United States of America (USA), with more than 20,000 new cases per day, and almost 75,000 fatalities from the virus, the S&P 500 has also grown substantially, up 27 percent in six weeks. While the USA has had the most cases in the world, the actual numbers to date have been lower than some initial models, possibly attributable to widespread shelter-in-place orders.

Taking a deeper look at the values of New Zealand companies, it appears that the market has separated the industries directly affected by the lockdowns (tourism and oil), from the industries that have been able to remain active. Companies with high exposure to tourism and oil have remained at the initial lows, while exporters and utilities providers have had a rapid recovery, some continuing to their all-time high in April, as shown below.

While A2 Milk has continued its long-running success, logistics companies (Mainfreight above) have bounced back quickly. Retailers, (Briscoes) have bounced back substantially, though large construction companies, which were struggling through much of 2019, remain badly affected.

Headed for a V, U or L-shaped recovery?

While the stock market is an interesting beast, it only has access to the same information as the rest of us. In  times like this, predicting the length of the downturn and the speed of the recovery might be irresponsible while we are waiting for the economy to reopen properly. However, it seems that some investors are picking a quick bounce back to normal, particularly in industries that are not directly restricted by the travel restrictions. With a long road before the world is back to ‘normal’, unfortunately, it will take a few more months to know exactly what shape the recovery will take. 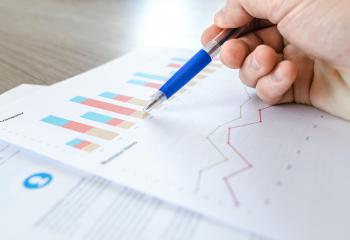 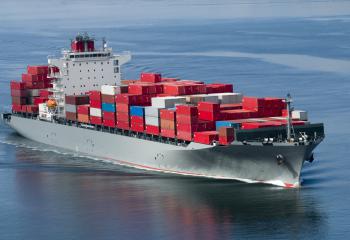