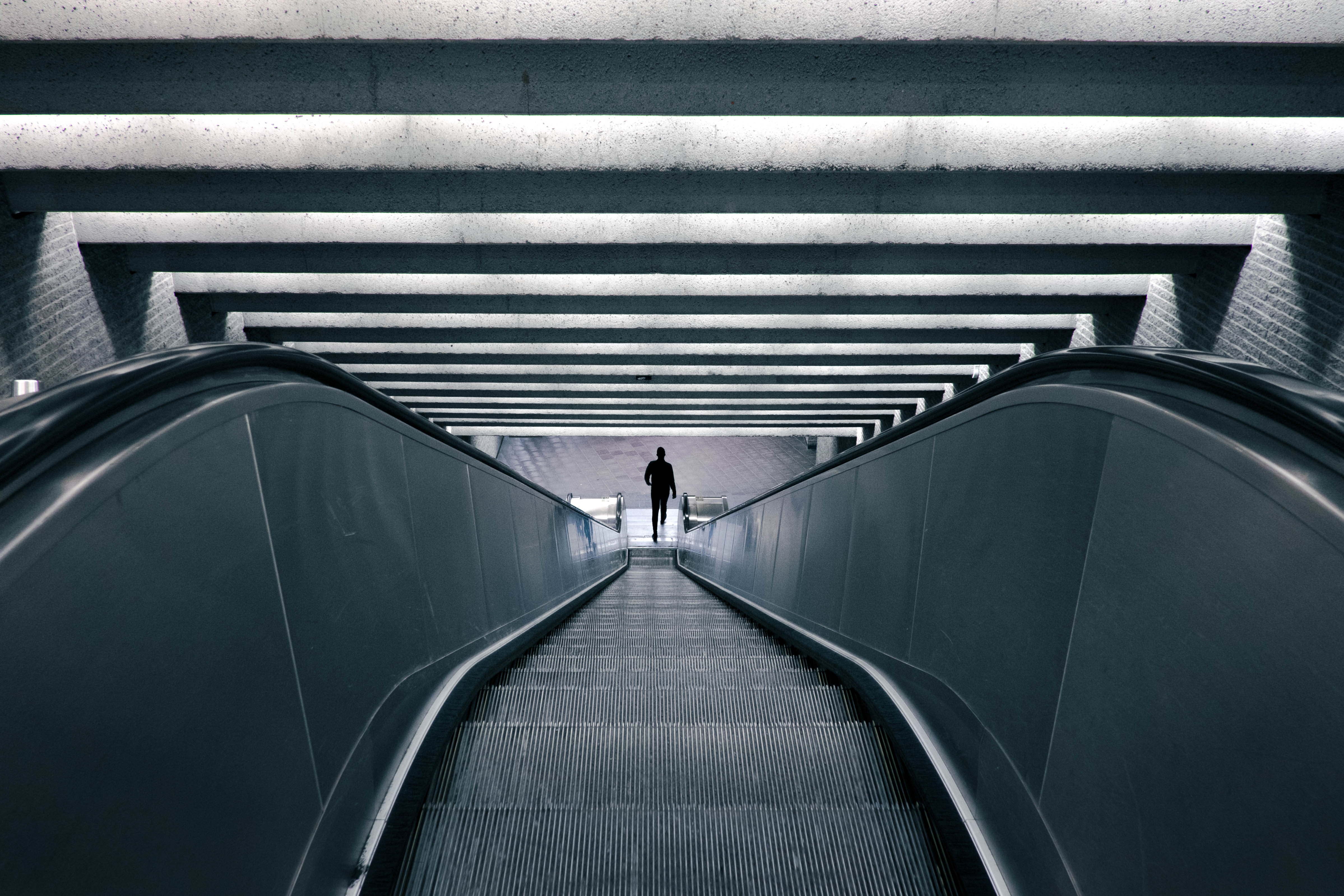 Is COVID-19 solely to blame?

With one of the largest ever quarterly declines in the last thirty years, New Zealand’s economy shrinks for the first time in the last decade. Unfortunately for New Zealand, worse is to come in the June 2020 quarter, before growth resumes in the September 2020 quarter.

Overall, just eight of the 30 broad industries upon which Statistics New Zealand reports quarterly GDP figures, grew in the March 2020 quarter, while the remaining 22 industries saw a GDP decline.

The tables below show the six fastest and the six slowest growing industries in the March 2020 quarter, and it reveals a mixed bag of industries. Given the results, the question will always be how much of the downturn was due to the COVID-19 impact both in New Zealand and overseas, and how much was from the economic slowdown already occurring?

While the lockdown in New Zealand only started on March 26, some industries were already experiencing negative impacts of COVID-19 before then. This was due to New Zealand already closing its borders to some travellers at the start of February. In addition, our largest export market China, started to lockdown a number of their cities, starting with Wuhan on 23 January. Consequently, GDP is expected to fall much more sharply in the June quarter.

Looking further ahead, it is widely expected that the economy will return to positive growth in the September quarter. By then, the full beneficial impacts of New Zealand being at alert level one and effectively free of COVID-19 will enable the economy to get moving upwards once more. The largest unknown quantity is whether and how export demand recovers when the peak of the pandemic has passed internationally. 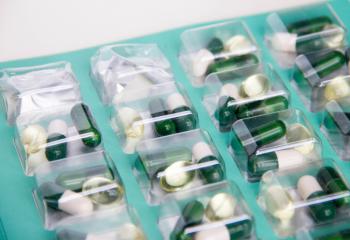 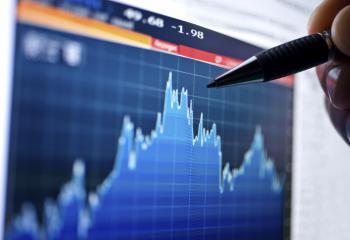 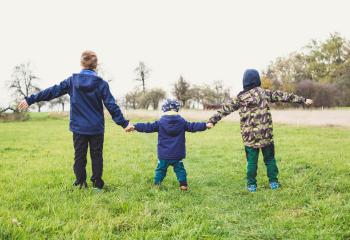