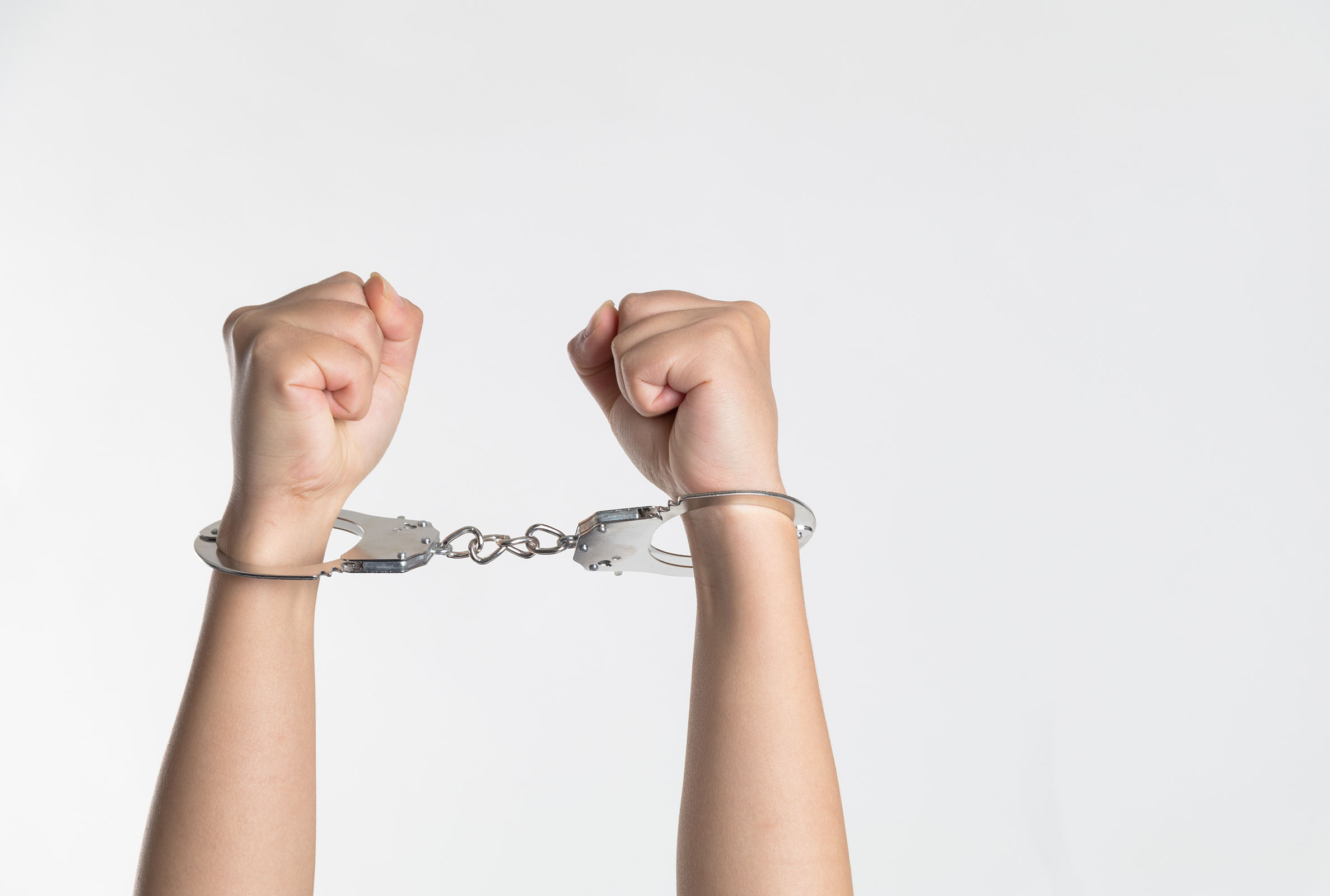 Treasury, under the Living Standards Framework, have stated that a flourishing stock of social capital is essential in a healthy economy. Social capital recognises the importance of people and communities having trust in systems and institutions (as well as experiencing a sense of belonging) in order for economic activity to prosper. This article expresses how the criminal justice system, a critical aspect of social capital, is failing New Zealanders.

Hāpaitia te Oranga Tangata (Safe and Effective Justice) released its latest report on Monday; Strengthening the Criminal Justice System for Victims Survey Report. This report is a part of a collection of reports that build on the conversations that were held at the Criminal Justice Summit in August 2018; conversations about how New Zealand’s criminal justice system is failing New Zealanders.

63 percent of respondents said that their overall experience of the criminal justice system was either poor or very poor.

In July the Ināia Tonu Nei report was released, it showed that the criminal justice system is failing Māori; Māori make up 51 percent of the prison population but only 16 percent of the general population.2

In June the He Waka Roimata interim report was released, it showed that the criminal justice system is failing victims, Māori, those experiencing families violence and sexual violence; 40 percent of all homicides are family violence.3 It is failing those with mental health, addiction, and drug and alcohol abuse issues; 62 percent of people in prison had been diagnosed with a mental health or substance use disorder in the previous 12 months.4 Failing those who are most deprived; 60 percent of people in prison have literacy and numeracy below NCEA Level One competency.5

Victims, criminal lawyers, families, perpetrators, all discussing the failings of the system; something isn’t working. The focus on punishment and deterrence, rather than community-based restorative justice, isn’t working. And as such, the criminal justice system, a critical aspect of social capital, is failing the New Zealand economy.

We know the data and we have heard how our criminal justice system is failing at all levels. We now await He Waka Roimata final report which will develop some options for reform. At which tide, it will be time for the Government to be the transformative government it promised and deliver a transformative wave of changes to New Zealand’s criminal justice system to improve the wellbeing of all New Zealanders and our economy. 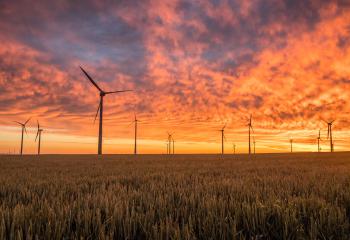 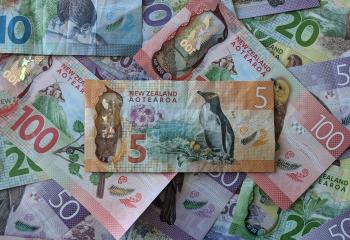 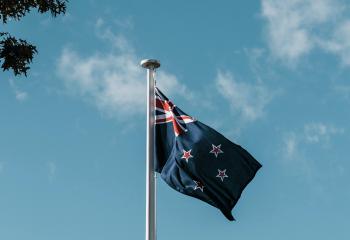