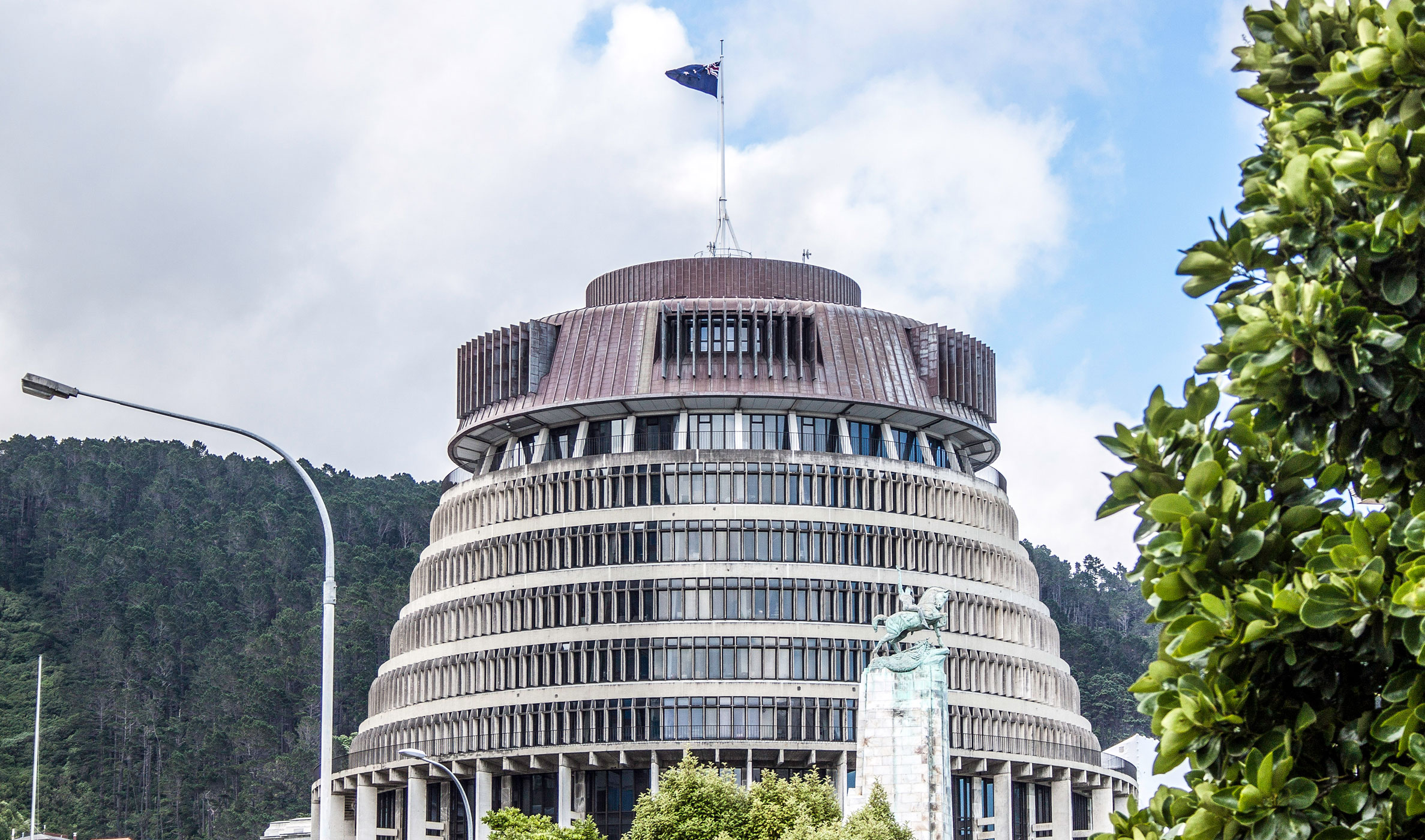 Not all heroes wear capes

Often seen as wasteful and inefficient, policy analysts have pulled off a feat of high speed law writing in the few weeks since our darkest day.

A typical piece of legislation can take a year or more to draft, review, and edit. The supporting Member of Parliament will work with their own staff and officials in the relevant ministry, gathering information, tweaking the wording, balancing priorities, and crafting a document which they believe will achieve their aims.

Last month, officials have drafted the The Arms (Prohibited Firearms, Magazines and Parts) Amendment Bill in record time. Police Minister Stuart Nash introduced the legislation to parliament on April 1, just two weeks after the Prime Minister announced that the law would change.

We can be sure that staff worked day and night over that two week period to draft what will become law this Friday, following an accelerated passage through the legislative process.

Many have criticised the speed of the process, and it may be that in time further amendments will be needed to close loop holes or tone down unnecessarily restrictive aspects. But this is the case with any new legislation. The issue is relatively straightforward and there are models such as Australia to look to for examples.

The brief select committee received 13,062 submissions and heard oral evidence from 22 submitters from across the spectrum of opinion. The resulting report makes only a few minor recommendations for changes, but this too will require another late night or two as the text must be altered to include those changes accepted.

The work is not yet done, more changes are planned as the issues of licences and registration of firearms must be worked through.

So hats off to those working late and through the weekend, missing family time and personal time, to ensure the wheels of parliament can turn at speed when we need them to. They won’t even get to have their name on the cover.