The main takeaways from the workshop:

So what does this mean for us?

Overall the Statistics New Zealand announcements on 29 April mean that by the end of 2019, we will have some 2018 Census data available for use in our research and project work.

In using the Census data that will be released on 23 September, we as researchers, will have to consider the following issues carefully:

In order to meet this definition Statistics New Zealand decided that a functional urban area will have more than 10,000 residents and will consist of:

In addition, Statistics New Zealand decided that the functional urban areas should be split into three sub-groups, which are:

The following are some examples using their new classification:

The full paper on the methodology and description of the first draft areas can be requested from Statistics New Zealand. 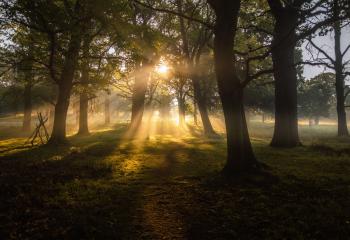 The BERL Local Authority datasets and further delays to the 2018 Census.