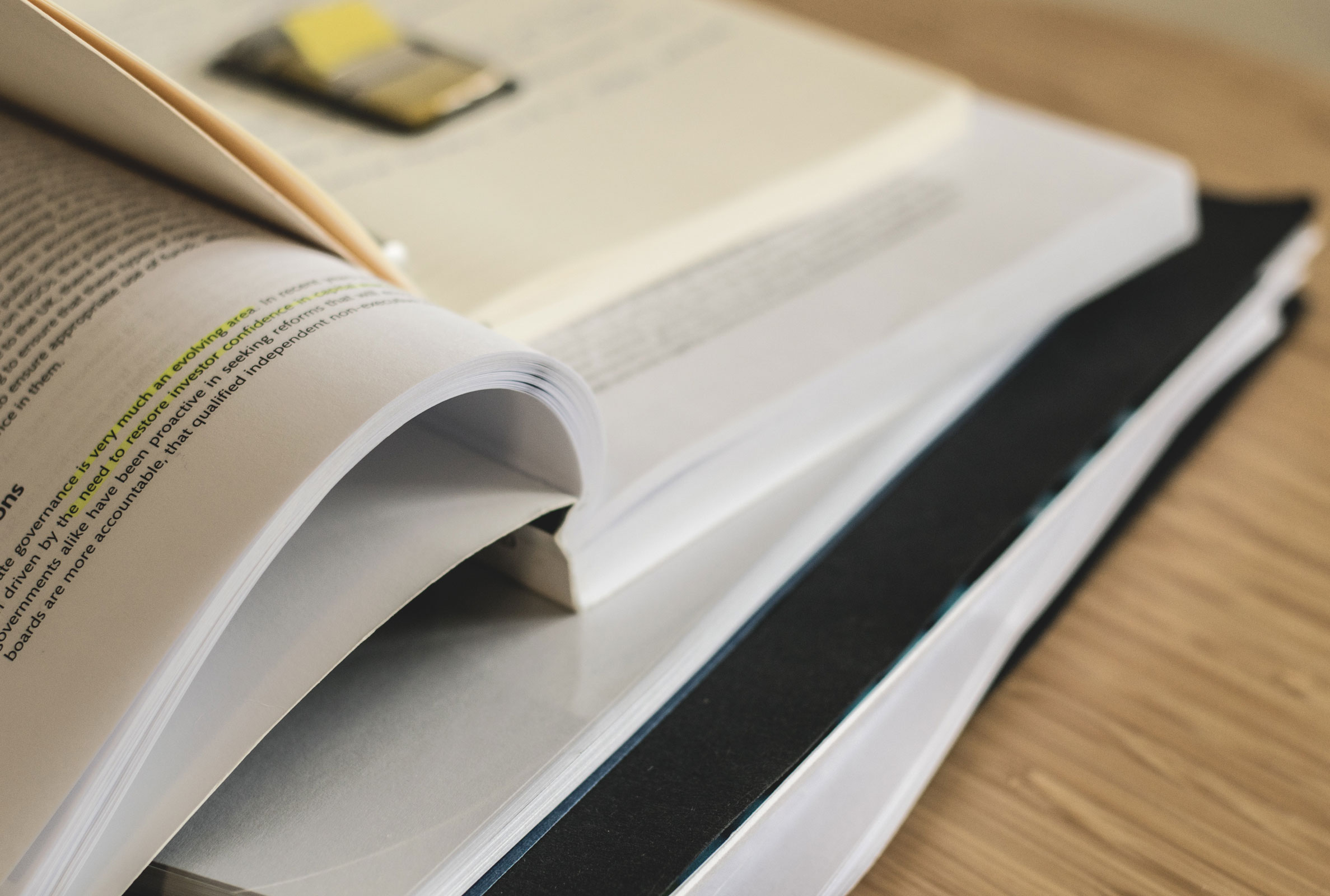 Nothing is certain … except death and taxes. Once thing that is uncertain, is how our taxes will look in the future. The Tax Working Group (TWG) has released its interim report last week, making certain that the taxes will continue, though there may be some changes in the pipeline.

Currently, tax in New Zealand is made up of three main groups, GST, company tax and individual income tax. The New Zealand tax is based on a ‘broad base, low rate’ policy, with relatively low taxes but covering many transitions. 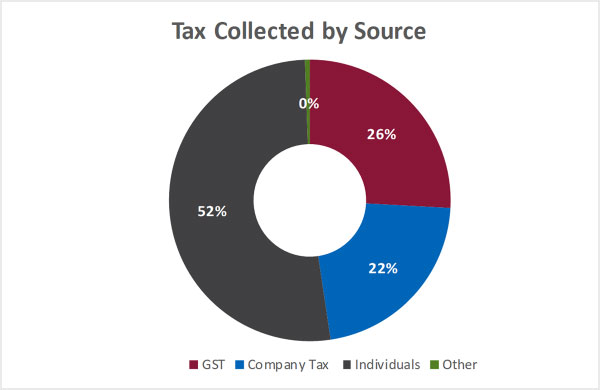 In the 2017 Government financial year (ending 30 June 2017) more than half of taxes collected were paid by individuals, either deducted with their income or on goods and services. One significant difference between New Zealand and other countries is the lack of income generated from taxing gains on capital assets.

But with the ongoing changes facing New Zealand and the rest of the world, maintaining tax revenue may be increasingly difficult.

This current system of taxation has a number of challenges, both in New Zealand and the rest of the world. Ongoing globalisation has had a corresponding rise of new words and acronyms with new buzzwords like BEPS (Base Erosion and Profit Shifting) and Amazon Tax. Taxation of digital services like Facebook and Google are also increasingly challenging.

On a domestic level, there are also challenges arising through increasing self-employment through apps like Uber or Lyft.  These changes require individuals to file their own tax, rather than rely on their employer through PAYE.

Capital and wealth taxes can have a significant impact on New Zealand, particularly saving and investment decisions. The TWG believes there are “real issues in the tax system relating to the taxation of capital income”.  New Zealand is an outlier in the OECD with relatively few taxes on capital income, though this has become particularly topical with rising concern about property speculation and growth in house prices. The TWG is still working on what capital should be taxed, how it should be taxed and when it should be taxed, but a land tax has been ruled out.

The TWG is yet to form an opinion on capital income though they have shared a number of conclusions regarding taxes on wealth. Wealth taxes can be efficient in distribution of income from wealthy households to poor households, though there are some significant challenges.  Wealth taxes can create major distortions in saving, and investment decisions are prone to evasion and avoidance, and require accurate valuations on everything. Due to these challenges, it is unlikely we will be seeing any new wealth taxes in the near future, especially following the conclusion that a wealth tax “is likely to reduce the integrity of the tax system.”

The TWG considers that the current GST system is a very efficient tax collection method, covering almost all transactions. Despite having a comparatively low rate (15 percent), New Zealand’s GST collected as a percentage of GDP is the highest in the OECD. Given the TWG’s view on the successes of GST, it seems unlikely they will be suggesting any GST exemptions for fruit and vegetables (like Australia). The main concern identified by the TWG was the current exemption for financial services, though removing this exemption would be very challenging due to the nature of the transactions.

With high international migration and increasing ability to work remotely, international taxation is also a growing challenge. Currently, New Zealand has double tax agreements with 40 countries, determining the country tax needs to be paid to.

International taxation gets particularly complicated when dealing with companies, particularly companies that do not produce and sell physical goods and services.  As companies providing digital services (Facebook, Twitter etc.) are the most difficult to tax with the current rules, the EU Commission have considered new taxes including an ‘equalisation tax’. The EU Commission has proposed a 3 percent tax on gross revenue (proxy for assumed profit margin).  A six percent equalisation has been used in India since 2016, generating $80 million (USD) in tax revenue1.

The final recommendations of the TWG are expected in February 2019. From what is covered in the interim report, we can expect some suggestions on taxing capital gains and foreign digital enterprises. For people worried (or excited) by wealth taxes or changes to GST, these seem unlikely. 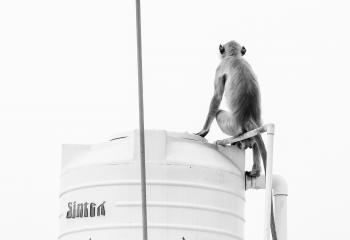 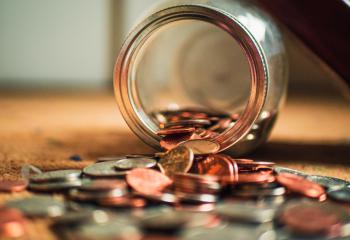 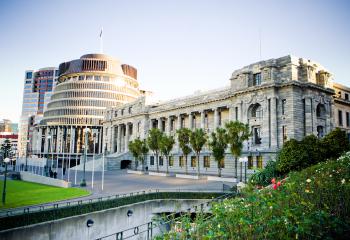