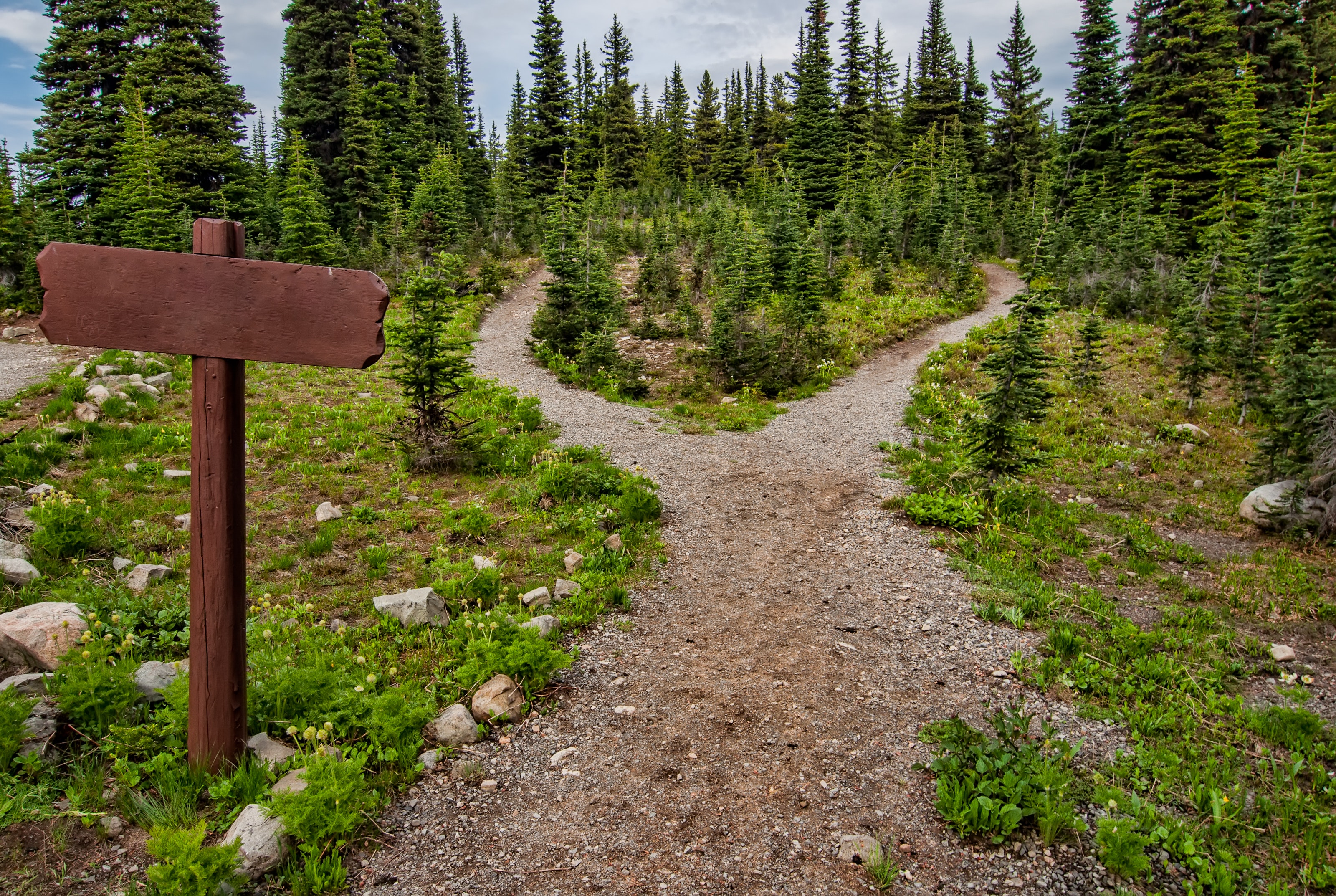 And would young people be better off doing something else?

Is it in the interest of New Zealand, and the students themselves, to have so many graduates?

At the end of August this year, the UK’s Daily Telegraph published an article by Roger Bootle (chairman of Capital Economics, an independent macroeconomic research consultancy), arguing that many parents and employers overrate university, and that many professions could thrive without degrees. It also argued that the number of graduates from UK universities should be reduced by half to boost the economy.

On top of all this, the article argued that going to university does not necessarily provide the student with maturity or life skills they need. And it burdens many of the students with an unpayable student loan debt in return for an academically dubious and impractical degree.

Approximately 40 percent of NZ school leavers go straight into studying for a degree. 50 years ago, it was 15 percent.

Could the same sort of arguments be applied to the New Zealand context? Yes, they could.

Approximately 40 percent of New Zealand’s 60,000, or so, school leavers each year go straight into studying for a degree, or do so after taking a gap year. The equivalent proportion 50 years ago was around 15 percent. But this dramatic increase has not been matched with a corresponding growth in productivity. New Zealand’s record of productivity increases over the longer term has been poor, compared to many other developed countries, and this is why New Zealanders have relatively low wages and salaries.

At the same time, shortages of skilled labour have persisted. At times, the shortages have become critical, just as they have now.

Student fees cover less than a quarter of the cost of delivering a degree.

Providing degree level education is hugely costly. The average cost of delivering a three year degree course is around $80,000, while the average fees the student will pay is less than a quarter of this, allowing for the fees-free first year. The balance is made up by the tax payer. In addition, many students will receive a student allowance and will incur a debt they might not be able to repay, if their degree doesn’t provide a gateway into reasonably well-paid employment.

By comparison, apprenticeships also require support from the taxpayer, but not nearly to the same extent that degree courses require. Apprentices typically earn wages from day one of their training, and this means that they become net contributors at an early stage.

Gaining a degree was once a passport to relatively well-paid employment, but this is no longer necessarily the case. In 2019, BERL completed research, for the now disbanded Industry Training Federation, which examined the cumulative earnings and wealth of matched sets of people who had studied for a degree and people who had completed an apprenticeship.

Degree holders start to catch-up with apprentices, in terms of earnings and wealth, but only after several decades.

It is not necessary to choose between a degree and an apprenticeship. More and more people are doing both over the course of their lives.

Therefore, both from the perspective of the economy, and from the perspective of the individual, there looks to be a strong case for encouraging more young people to enter apprenticeship training, instead of studying for a degree. However, there is not necessarily a need to choose either one or the other. It will almost certainly be 50 years, or more, before today’s school leaver will be eligible for superannuation, and many of them will be able, at some stage in their career, to complete an apprenticeship and then study for a degree, or vice versa. In fact, record numbers of people are doing precisely that. 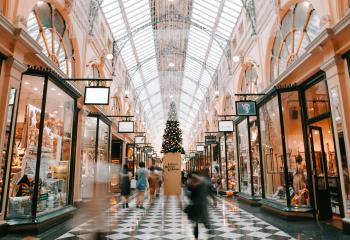 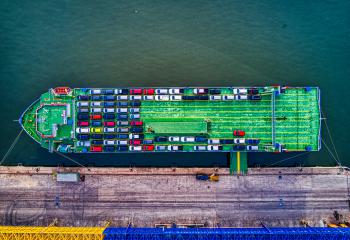 Trade balance heads back into deficit