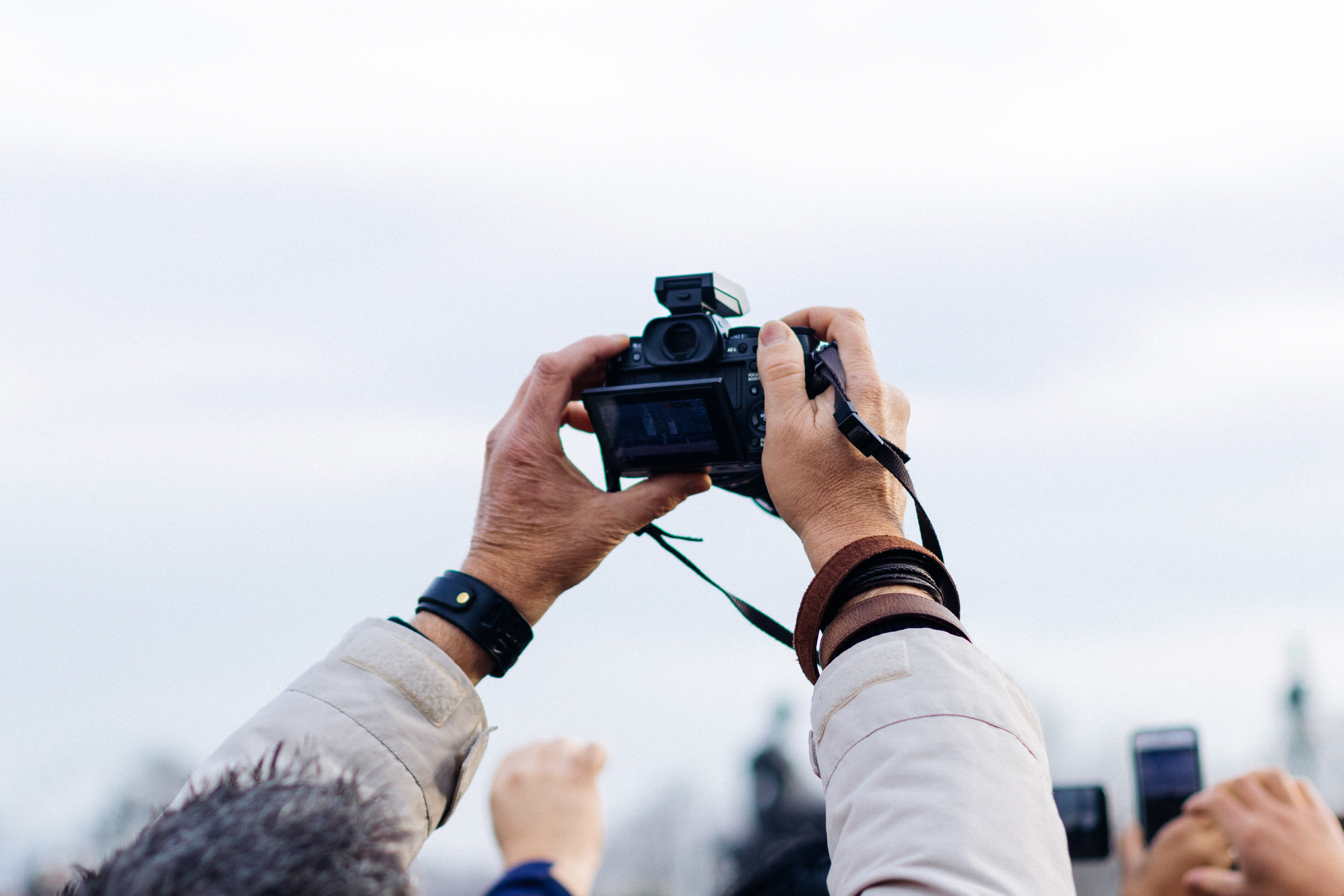 Collecting fees for isolation may cost New Zealanders more than it is worth. 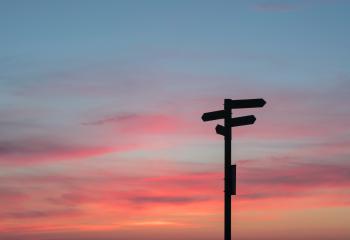 Where is Aotearoa headed?

Since the onset of COVID-19, there have been many people re-imagining Aotearoa and questioning our vision for Aotearoa. 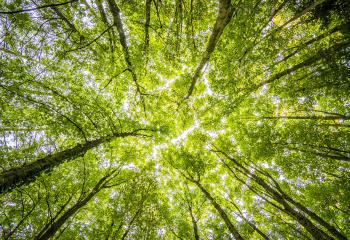 Investing in the suggested projects, in a way that honours Te Tiriti o Waitangi, would support or create jobs, communities, businesses, and markets....